The award honours journalists who have “produced outstanding reporting on Asia and contributed significantly to Western understanding of the region”. 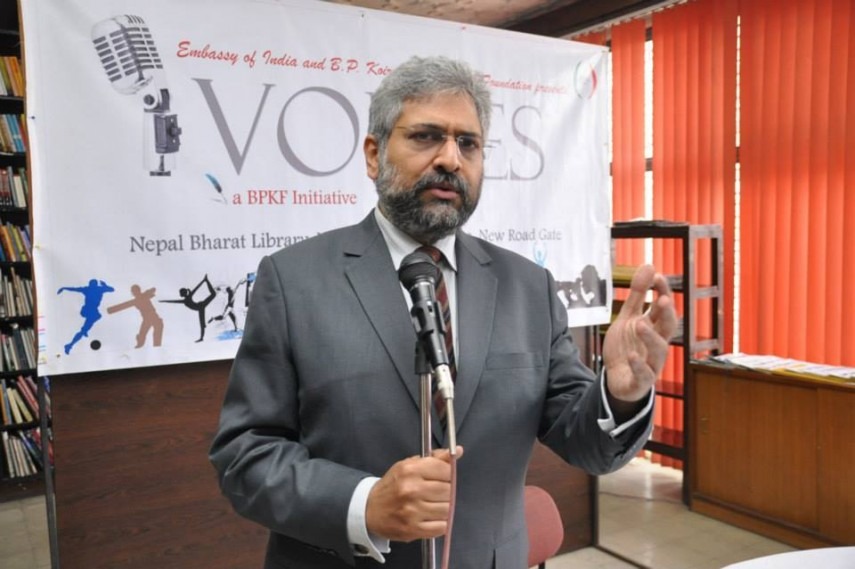 Siddharth Varadarajan, the founding editor of The Wire, has won the Shorenstein Journalism Award.

The award, given annually by Stanford University’s Walter H. Shorenstein Asia-Pacific Research Center,honours journalists who have “produced outstanding reporting on Asia and contributed significantly to Western understanding of the region”.

"Siddharth Varadarajan’s insightful reporting and analysis of strategic policy issues have made him a leading journalist and commentator," said Nayan Chanda, jury member for the award, and founder and former editor-in-chief of YaleGlobal Online Magazine.

"His original perspective and courageous accounts of India’s domestic and foreign policies have for years received high acclaim, informing readers in India, the United States, and around the world. His initiative in independent, web-based journalism as founding editor of The Wire, his distinguished body of well-researched reports, and his profound commentaries exemplify journalism excellence and innovation."

Before founding The Wire, Varadarajan was the editor of The Hindu, and has taught economics at New York University and Journalism at the University of California, Berkeley.

Fifteen journalists have previously received the Shorenstein award instituted in 2002. Originally designed to honor distinguished American journalists, in 2011, the award now alternates between recipients from the West and Asia.

Among the award’s most recent recipients are Ian Johnson, a veteran journalist with a focus on Chinese society, religion and history; Yoichi Funabashi, former editor-in-chief of the Asahi Shimbun; and Jacob Schlesinger, a senior foreign correspondent covering economics at the Wall Street Journal’s Tokyo bureau.