Steve Smith, Mitchell Starc, Jonny Bairstow and Jason Roy could all be in action in the inaugural fixture of The Hundred 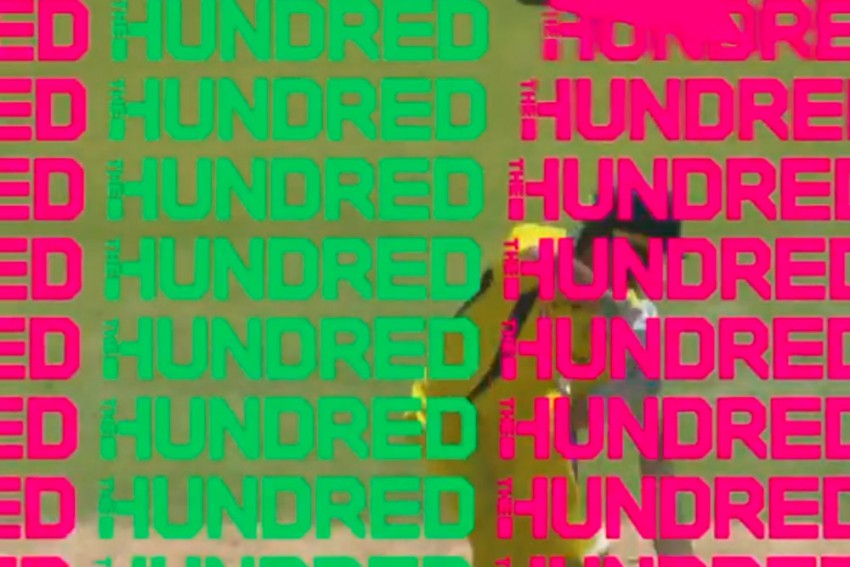 Each of the eight teams have eight league fixtures as they play their designated 'rivals' home and away and every other franchise once.
Screengrabs: Instagram/thehundred
Omnisport November 26, 2019 00:00 IST The Hundred: Oval Invincibles Face Welsh Fire In Opening Match - Complete Fixture And Schedule 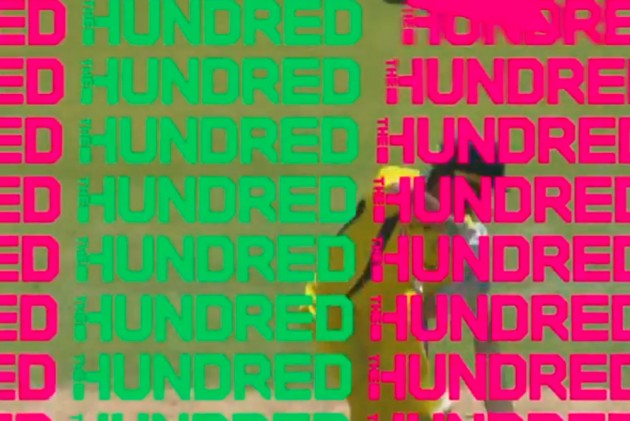 The Hundred's inaugural fixture will be between Oval Invincibles and Welsh Fire next July and could feature Steve Smith, Jason Roy and Jonny Bairstow. (More Cricket News)

The first contest of the England and Wales Cricket Board's (ECB) new 100-ball competition will take place on July 17 at The Oval, it was announced on Tuesday.

That match will see the Invincibles, whose squad features England internationals Roy, Sam Curran and Tom Curran, host Welsh Fire, who have Australians Smith and Mitchell Starc, as well as England duo Bairstow and Tom Banton.

Jofra Archer's Southern Brave's first fixture is against Welsh Fire in Cardiff on July 19, the same day Joe Root and Rashid Khan could debut for Trent Rockets against Birmingham.

Each of the eight teams have eight league fixtures as they play their designated 'rivals' home and away and every other franchise once.

The team that finish top of the league will advance to the final, where they will meet the winner of a clash between the sides that finish second and third.

The Hundred is coming, are you ready? Expect more and expect it fast Summer 2020