He is granted almost Deity status in India, yet he chooses humility. This is what makes him a special person. 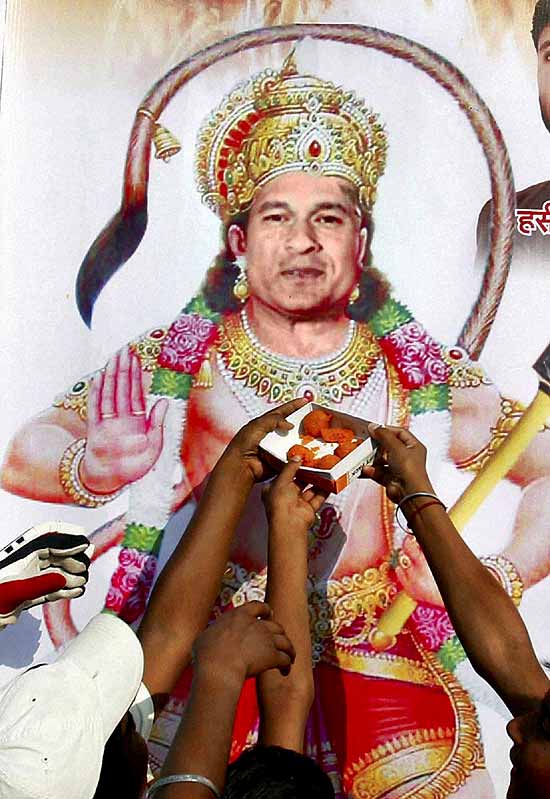 When asked what makes Sachin Ramesh Tendulkar so good, I offer that there are two things for me that stand out amongst his many strengths. The first is his preparation, or more accurately, his attitude towards his preparation.

In the three years with the Indian team, a week hardly went by where another batsman hit more balls at practice than Sachin. After playing the game for over 20 years and reaching his level of mastery, one would think that he had earned the right to take it easy. One may also expect that it would be the younger players who would be hungrier to improve and thus would put in the longer hours. Alas not. Sachin was almost peerless in leaving no stone unturned in his preparation. Small wonder his enduring success. 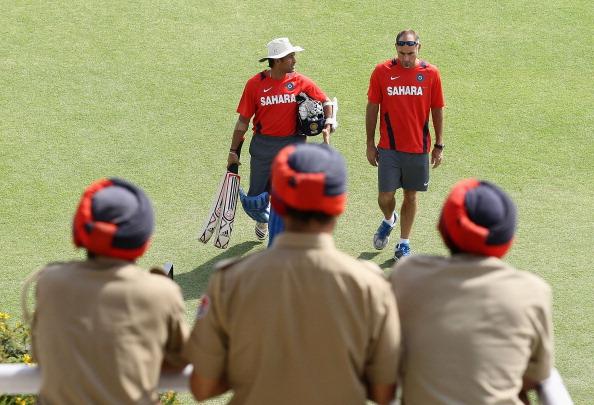 The second thing that stands out is his depth of character. This aspect of a person is most evident in what I call private victories, in the small things that one doesn’t see on the scoreboard, on TV or in the stats columns. It’s the way someone behaves when the cameras are not watching, how they treat the breakfast waiter in a hotel, whether they throw their empty drinks bottle on the pavement or in a dustbin or when 50 youngsters ask for autographs on the way back from a long and tiring practice. Sachin scores these private victories. He does the honourable thing that we as human-beings have in our very nature, even when no one is watching. He lives the wisdom imparted by his father at an early age, which he explains as: “Who I am as a person, my nature is permanent, my results on the field are temporary— they will go up and go down. It is more important that I am consistent as a person, this I can control, my results I cannot”. He adds: “People will criticise me for my results, and will soon forget them, but they will always remember the impact I have on them as a person. This will last forever.” Sachin lives this wisdom on a daily basis.

If you were to observe Sachin returning to the change-room after scoring a century for his country, or after being dismissed for a low score and via a poor umpiring decision, you would seldom be able to tell which event occurred by watching his demeanour. The reason is that Sachin does not define himself, his self-worth or his reason to feel good by the results that he delivers. Who he is as a person is already defined within, he is largely complete and content, separate from runs, records or public opinion.

Indians tend to be lavish in granting successful or famous people ‘superstar’ status and treating them as VVIPs— none more so than to SRT. Many of these so-called superstars make the mistake of getting intoxicated on their power, fame or money— actually believing they are ‘special people’ and then behaving as if they are more important than others. Despite being treated as ‘special’ by others, Sachin remains a normal person, just like you and me. He seems to work on his strength of character and personal values just as he works on his cover drive. He is granted almost Deity status in India, yet he chooses humility. This is what makes him a special person.

He also knows that his talent was God-given, so does not claim it as his achievement, rather he expresses gratitude for being blessed with it. What he can claim is the dedication, commitment and hard work that he tirelessly invests in order to turn that talent into results.

In short, Sachin is like a kid who just loves the game of cricket, a love that converts to sheer professionalism, dedication and a tireless work ethic. He is also an ordinary man who through his strength of character, humility and respectfulness to fellow human beings has earned the right to be called a special person— a right that he does not act out. Respect all round.