The Central Bureau of Investigation (CBI) on Tuesday arrested three people in connection with the Narendra Dabholkar murder case in Aurangabad, Mharashtra. 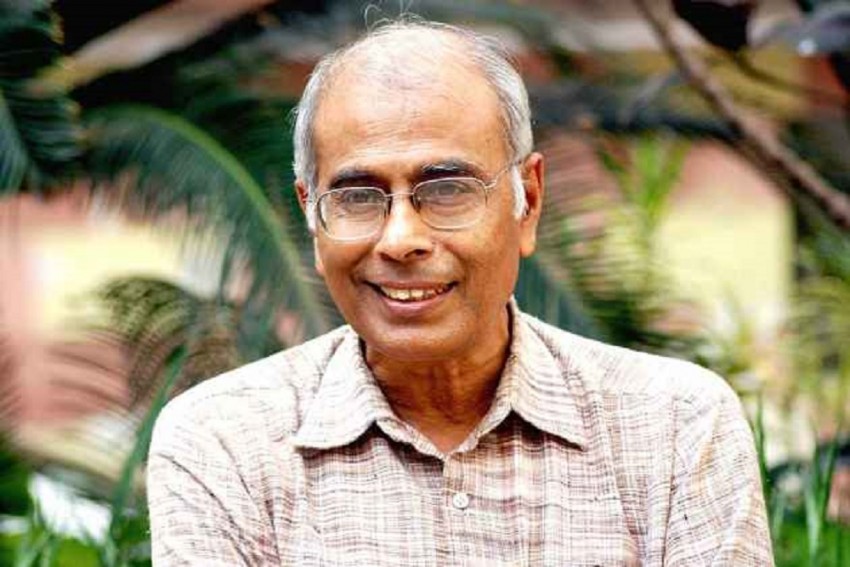 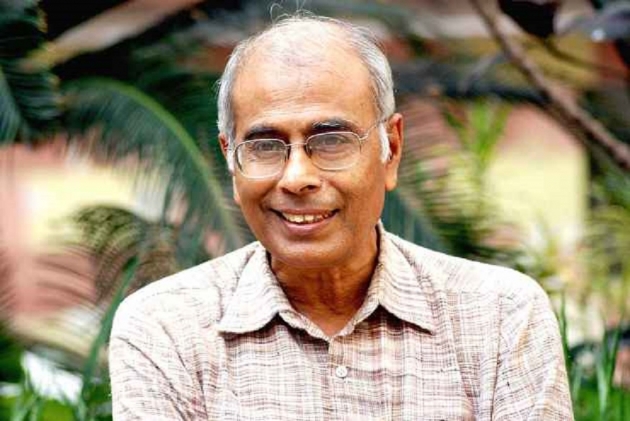 Earlier on Tuesday, the CBI, along with officials from the Anti-Terrorism Squad (ATS), recovered several weapons, including a pistol, sword, and a khukri, from prime accused Sachin Andure's brother-in-law's place in Aurangabad, suspecting that the weapons were used to assassinate Dabholkar in 2013.

The recovery revealed that one of the weapons was a countrymade pistol of 7.65 mm bore that was allegedly used to kill Dabholkar. The CBI then decided to send the weapons for a ballistic testing to ascertain whether they were used to murder Dabholkar five years ago.

Dabholkar, who was the founder of Maharashtra Andhashraddha Nirmoolan Samiti (MANS), was shot dead on August 20, 2013, by bike-borne assailants while returning home from a morning walk

Andure, who is believed to be one of the shooters who shot dead the MANS founder in Pune, was arrested by the central probe agency from Aurangabad and sent to CBI custody till August 26.

The CBI had also arrested former Shiv Sena corporator Shrikant Pangarkar in connection with the killing of Dabholkar.