Tesla CEO Elon Musk tweeted today that they have started accepting Dogecoin (DOGE) for merchandise payments. Previously, on December 14, he mentioned in a tweet that they might start accepting payments for merchandise purchases via DOGE crypto token. Earlier, Tesla even accepted Bitcoin for a shorter duration for selling cars. However, customers won’t be able to buy electronic vehicles using Dogecoin as of now.

Musk has been very vocal about the uses of the DOGE blockchain and has tweeted about the same several times in the past. He has even said that he will work closely with the developers of DOGE and help them.

Not only Tesla but several other major retailers and companies also accept DOGE as a payment method. Some of them are, SpaceX, Dallas Mavericks, Newegg, Kronos Advanced Technologies, Energy Electronics, AirBaltic, Snel.com, Post Oak Motor Cars, HostMeNow.org, Estate Diamond Jewellery, and others.

Gamestop announced last month that it has partnered up with Flexa, a digital payment processing company, for accepting DOGE payments. AMC theatres CEO Adam Aron too announced a few weeks back that his company will also start to accept DOGE sometime by Q1 2022.

Overall there has been a trend of accepting Dogecoin and other crypto coins for merchandise and other goods payment purposes and people are slowly embracing it. Earlier in September 2021, Bitpay, a crypto payments processor, and Verifone, a crypto payment hardware provider announced a partnership to allow payment via crypto as easy as payment by a debit or credit card. Bloomberg reported that this partnership could help users pay for Taco Bell’s orders using DOGE soon. However, as of January 2021, there is no update regarding this implementation. 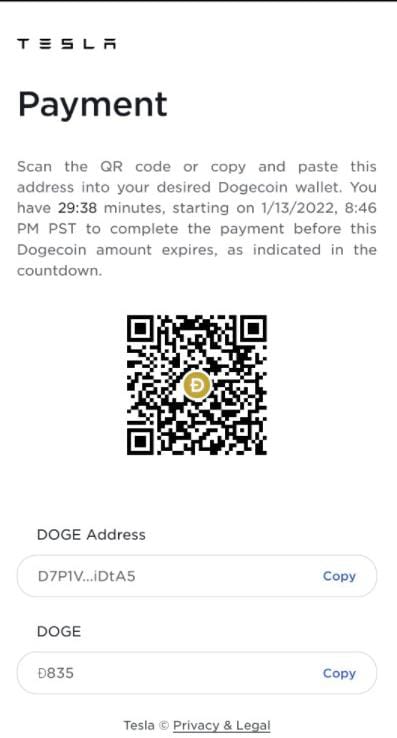 Doge’s original code was based on lucky coin’s source code and it was created using a Scrypt algorithm developed by Litecoin for its consensus mechanism. There are now several use cases of DOGE and more are expected shortly.

Bitcoin The Most Popular Crypto Coin On Twitter This Week, Ethereum Second

Why China Is Taking Interest in Non-Fungible Tokens?