Agitated Dalit residents of the village staged a protest and demanded a probe into the matter. 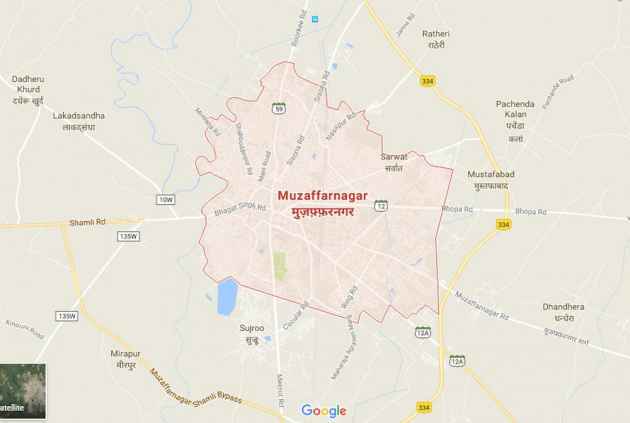 A Dalit girl was allegedly thrashed in a village here by four upper caste girls, sparking tension in the area, the police said today.

After the alleged victim's father, Ajay Singh, filed a complaint, the police registered a case against the girls, all class XII students, who allegedly belonged to the Jat community, Circle Officer Rajiv Kumar said.

According to the victim's father, the four beat up his daughter yesterday in Pachenda village, Kumar said.

Meanwhile, agitated Dalit residents of the village staged a protest and demanded a probe into the matter.

The security has been tightened in the village and extra police force has been deployed in the area to ease the tension, he added.