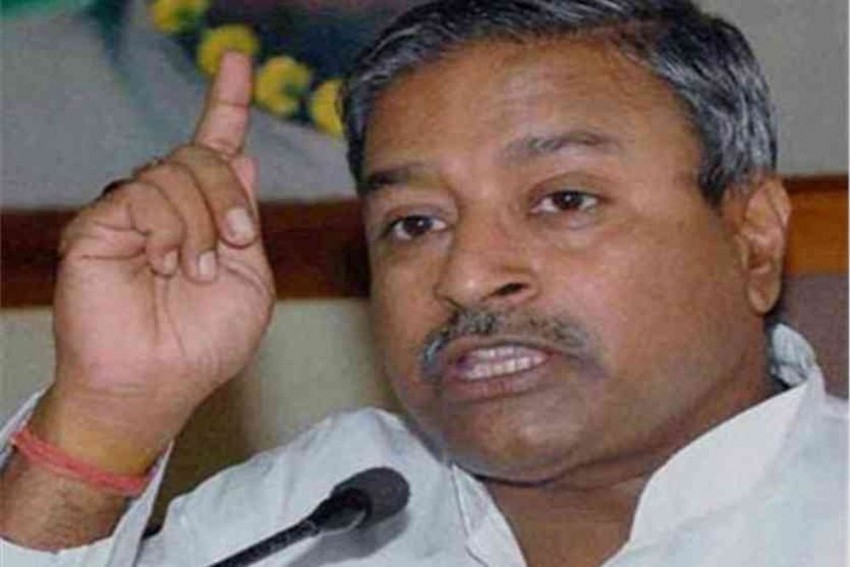 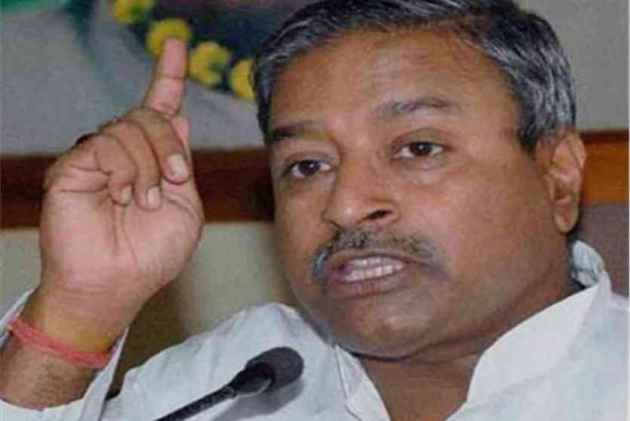 BJP Rajya Sabha MP Vinay Katiyar has said the Ram temple in Ayodhya will be constructed on the spot where "Ram Lala" is resting.

"I will not comment on how long will it take for it to be decided as the issue is now being heard by the Supreme Court," Katiyar, who was on a private visit to the district, told reporters, while replying to a query last night.

"We are waiting for the court verdict, but I will like to say that our Ram temple, for sure, will come up at the place where Ram Lala is resting...He (Ram idol) will continue (to remain) on the spot," he said, adding, "That land belongs to Lord Ram."

To a question, Katiyar said Prime Minister Narendra Modi and Uttar Pradesh Chief Minister Yogi Adityanath were together working dedicatedly for the country and the state.

"Criminals are surrendering before the police on their own under the Yogi government," he added.