The concept of the wheelchair is that a normal person can't even buy onions, Tehseen Poonawalla said. 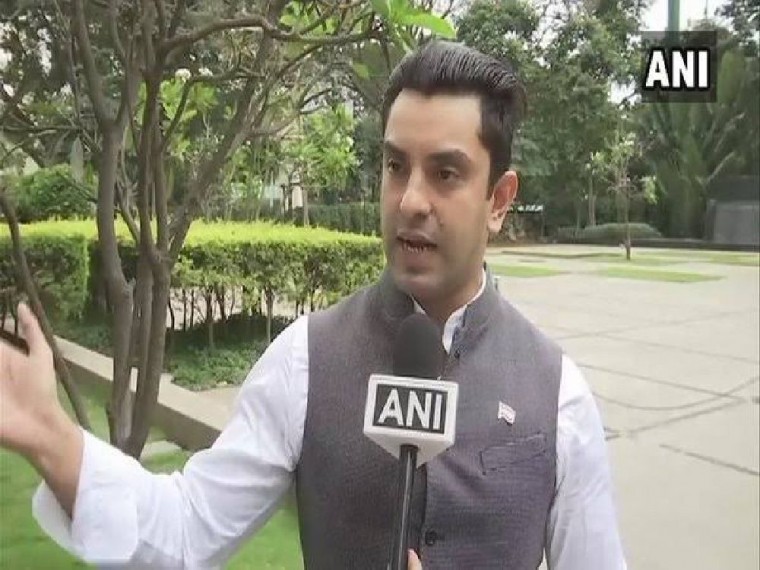 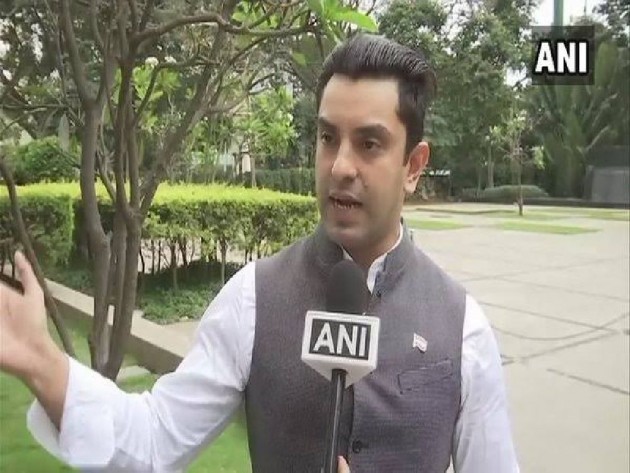 Political analyst Tehseen Poonawalla held a solo protest outside the Parliament Complex at Vijay Chowk against Finance Minister Nirmala Sitharaman over soaring onion prices but was whisked away by police.

As he was protesting with a wheelchair and a sack of onions at Vijay Chowk, policemen surrounded him and took him to Jantar Mantar as media persons jostled to capture the development.

He was taken to Jantar Mantar by the police from where he later left.

"The statement given by Nirmala Sitharaman in Lok Sabha was shameful. She should apologise.  Onion is being imported from Turkey. The concept of the wheelchair is that a normal person can't even buy onions," he told reporters.

Union Finance Minister Nirmala Sitharaman had on Wednesday said in the Lok Sabha that the government had taken several steps to check rising prices of onion and also initiated steps to improve technology for better storage of the kitchen staple.

Attributing shortage to low production, the minister had said there were severe "structural problems" related to onions.