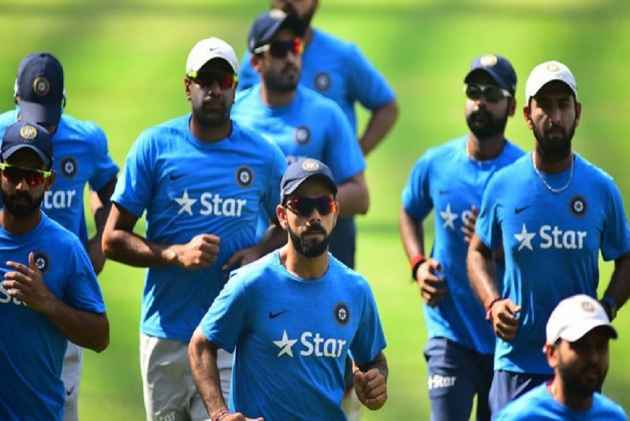 Indian cricket team's head coach Ravi Shastri is confident that the Virat Kohli-led team is ready to face the challenges awaiting them in the upcoming South Africa tour.

"The boys are really looking forward to it, we know it is going to be a huge challenge and how tough South Africa tour is. We toured Australia three years ago and did a pretty good job, we have done well in England. The preparation has been good, " Shastri said during a press conference ahead of the team's departure to South Africa.

Shastri added: "These boys have been on the road together for the last four-five years so that should help a long way."

India will tour South Africa for two months -- January and February-- in 2018 and will play three tests, six ODIs and three T20 Internationals.

Kohli said that the team is looking confident of where it stands and is looking forward for the tour.

Emphasising that a team needs to play really good cricket for long period of time to win series abroad, Kohli said the hunger remains the same as it was in 2013 when the team last toured the country.

The captain is confident that the team will try to do what it could not do the last time around and get the results they are looking for.

On the conditions in South Africa, the skipper stressed that it depends upon the mindset of the player and if you are in good state of mind and you get accustomed to conditions than you start feeling comfortable.

"We have many days to get used to conditions there. More than 2-3 sessions to replicate Test situations and we get to know how the conditions are at different sessions of the day. We will try and follow those procedures," he said.

Kohli said that playing for the country is the most prestigious thing and it is an honour for the players to do so.

Kohli, who had missed India's ODI and T20I series against Sri Lanka due to his much-celebrated wedding with Bollywood actress Anushka Sharma, will return to lead the team as skipper for the South Africa tour.

Kohli had recently led Team India to nine consecutive Test series victories, with a 1-0 win over Sri Lanka at home.

However, India has a poor winning record abroad as they are yet to win a Test series in South Africa.

The first Test begins on January 5 at Cape Town.