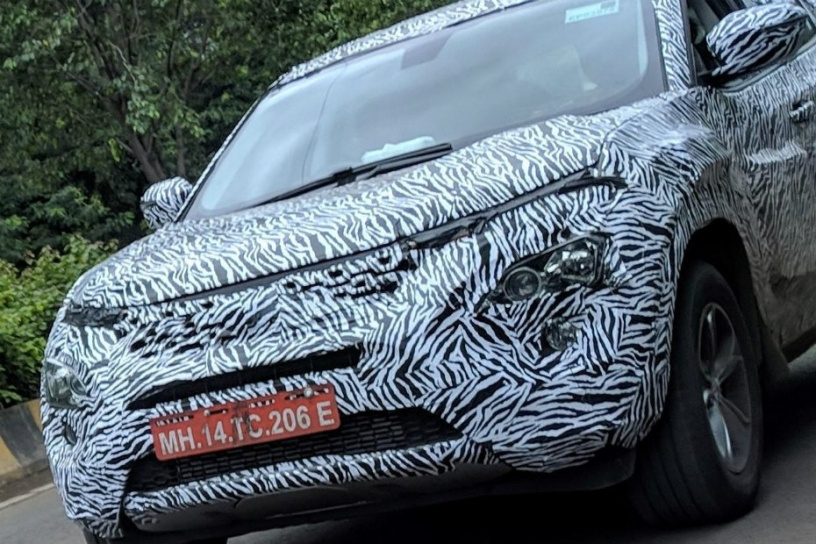 The Tata Harrier seems to be in its final stages of testing as the carmaker is expected to showcase the production-spec model before its market launch soon. Expected to be launched as early as January 2019, an almost production-ready version of the Harrier SUV was recently spotted testing, revealing interesting details such as the headlamp design and its positioning. 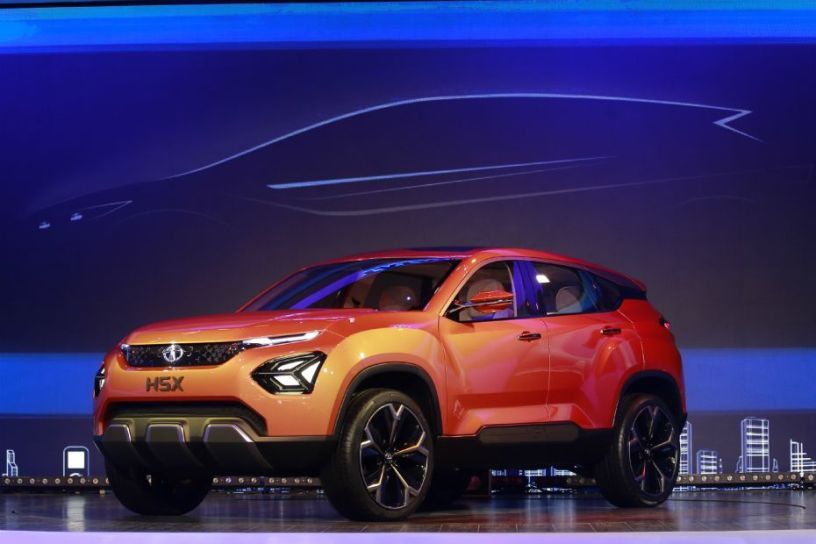 Yes, the upcoming SUV’s design stays true to the carmaker’s official sketches and the H5X concept. It will feature headlights placed lower on the bumper rather than on either side of the grille. Instead, the grille is flanked by LED daytime running lamps (DRLs). Many global SUVs, including Hyundai’s India-bound electric SUV -- the Kona -- and the new-gen Santa Fe, also have a similar setup. The images also suggest that the fog lamps will be placed in the same housing as the headlamps. 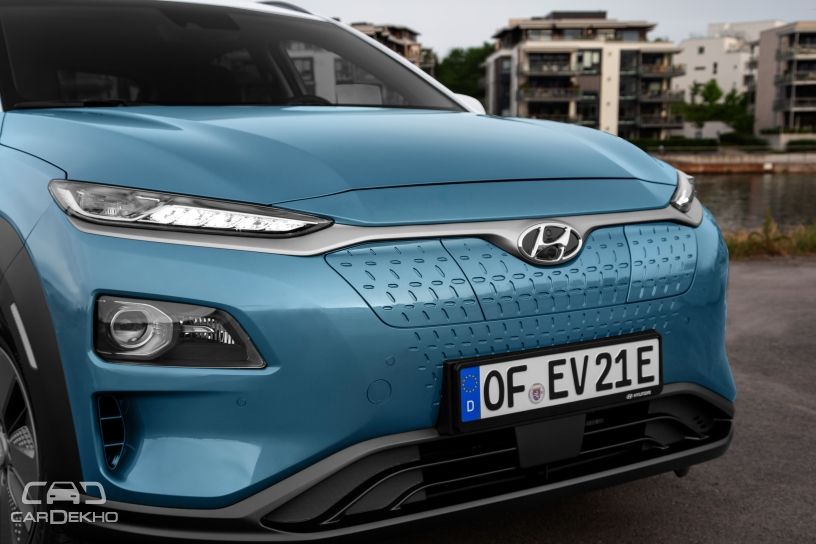 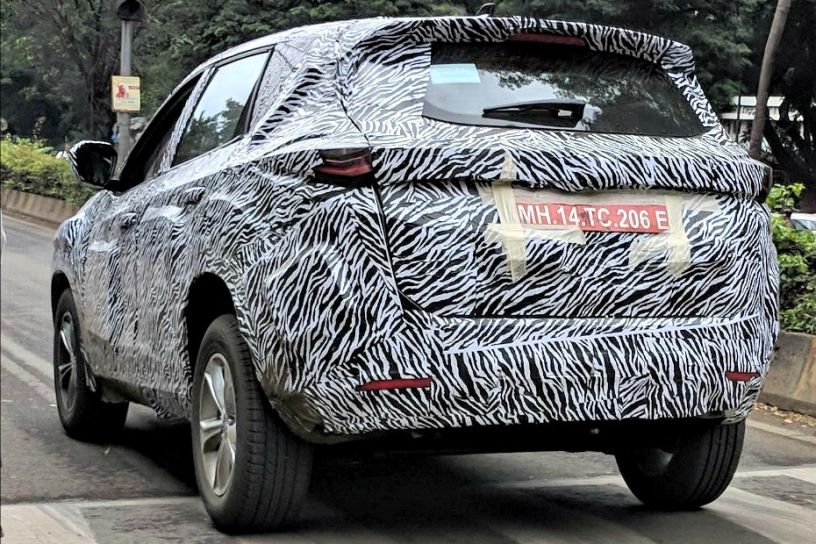 What is also clear now is that the Tata Harrier will have a projector-type headlamp for low-beam and a multi-reflector unit for high beam. We can only hope that Tata offers LED lighting with the Harrier as it will not give it a sense of being a premium SUV but will also offer better illumination. The tail lamps are similar to the concept’s. They get a clear lens treatment with LED detailing. The Tata Harrier will rival the Jeep Compass and could even share its 2.0-litre Fiat-sourced diesel engine as well. That said, Tata is expected to price the Harrier aggressively, which could lead to lower variants of the SUV overlapping with the top-spec variants of the Hyundai Creta on the price chart.