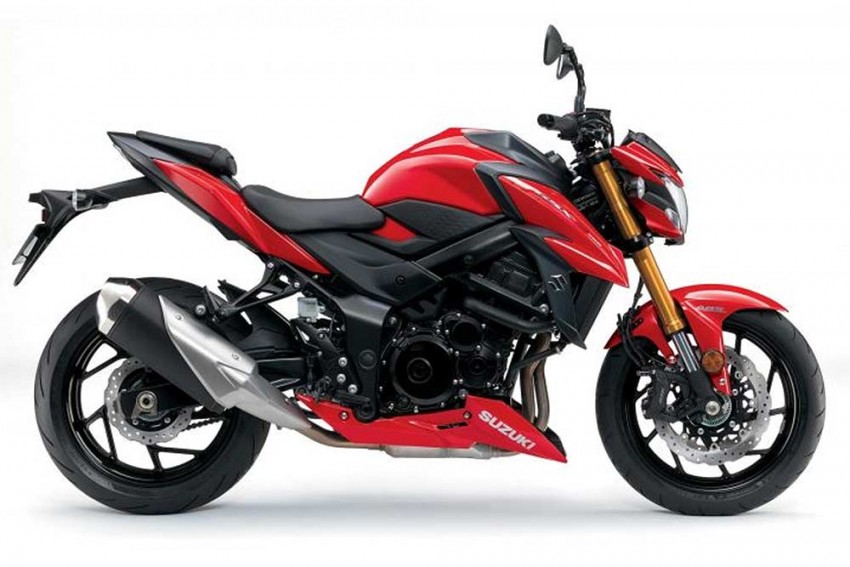 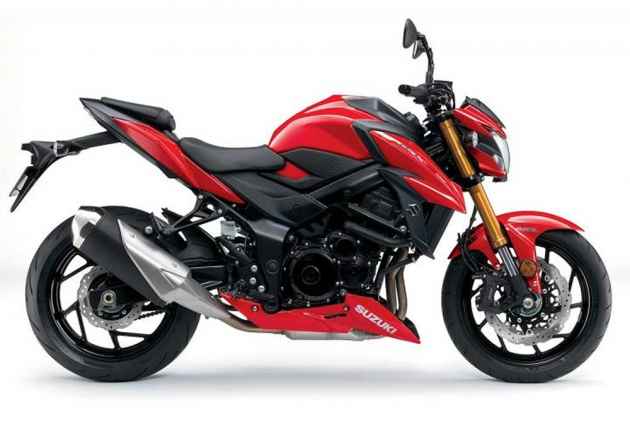 Reports suggest that the Suzuki GSX-S750 is all set to launch in India this month. Like the 2018 Suzuki Hayabusa, the GSX-S750 too will be assembled in India. Hence, we expect it to sport an aggressive price tag of around Rs 9 lakh (ex-showroom).

The Suzuki GSX-S750 looks like a proper streetfighter with its muscular proportions and razor-sharp body lines, which seem to have been inspired by its elder sibling, the Suzuki GSX-S1000. The GSX-S750 gets a halogen headlamp with LED DRLs, an all-digital instrument console and an LED tail section that looks exactly like the one seen on the GSX-S1000. 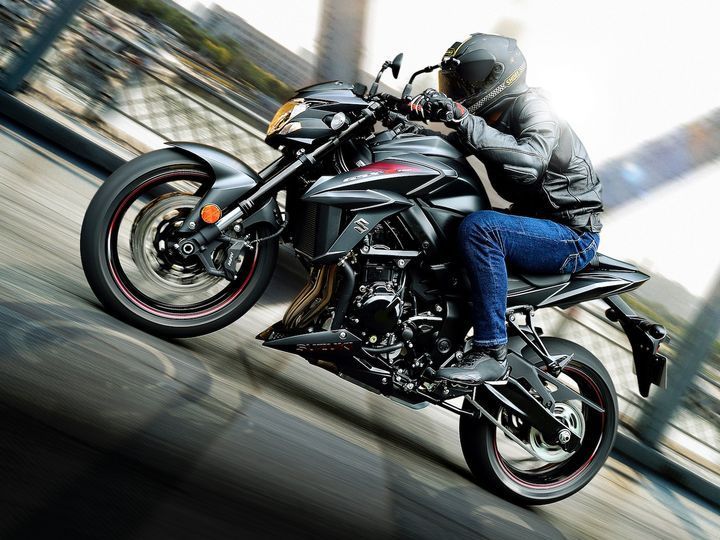 The GSX-S750 is powered by an updated version of the 2005 GSX-R750’s 750cc, 4-cylinder, liquid-cooled engine. Official performance figures are yet to be announced but Suzuki has claimed that the new bike has gained 8PS over the previous model, which effectively takes the power output to 114PS. This power is transferred to the rear wheel via a 6-speed gearbox. 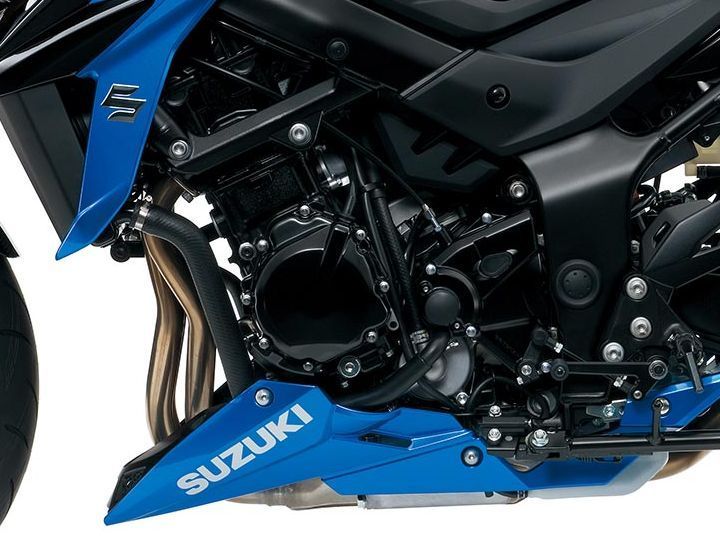 The middleweight Suzuki features 41mm KYB inverted forks with adjustable preload at the front and a fully adjustable KYB monoshock with spring preload at the rear. Bringing the bike to a complete halt is a set of twin 310mm Nissin disc with four-piston calipers at the front and a 240mm disc with a single-piston caliper at the rear. ABS will be offered as standard.

Suzuki will also offer a three-stage traction control system and a low rpm assist that adjusts the engine speed during take-off and low-speed riding to smoothen the power delivery and help reduce the possibility of stalling the motorcycle.

When launched it will compete against the Triumph Street Triple S, Yamaha MT-09 and the Kawasaki Z900.