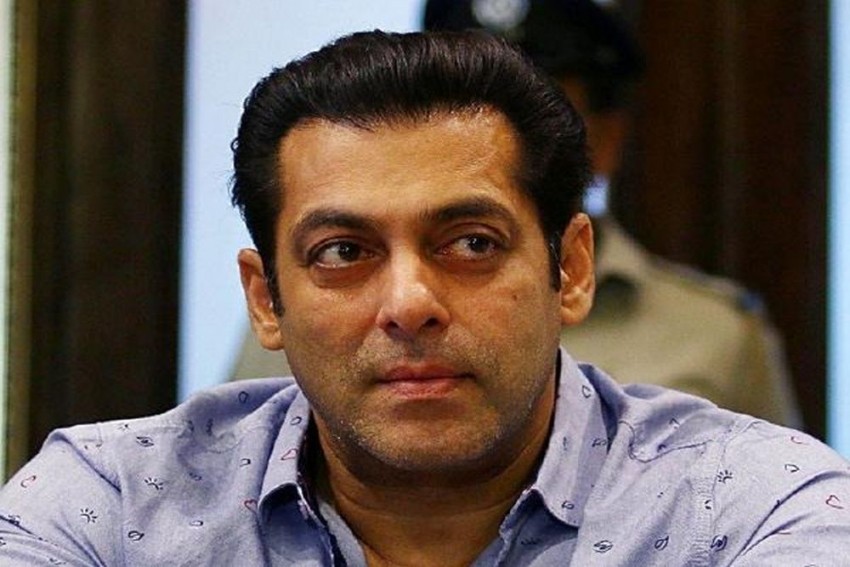 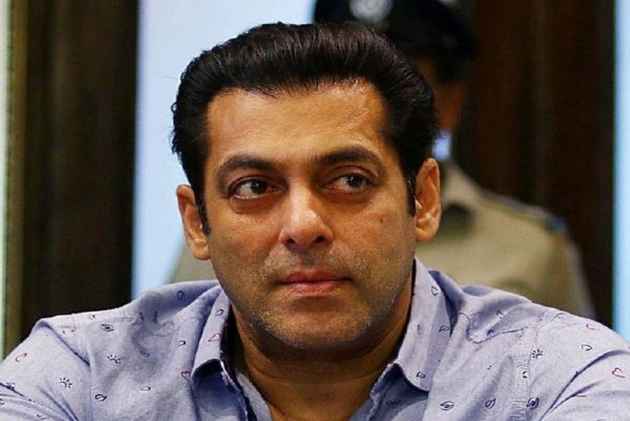 The senior advocate said that some criminal cases were lodged against the actor at Delhi, Gujarat, Rajasthan and Mumbai.

The bench asked Kaul to provide the details of the cases pending against Khan and ordered that proceedings in those matters shall remain stayed.

Khan had allegedly made some objectionable remarks against the community during the promotion of Bollywood flick 'Tiger Zinda Hai' and subsequently several proceedings were lodged against him under penal provisions under the SC/ST(Prevention of Atrocities) Act.