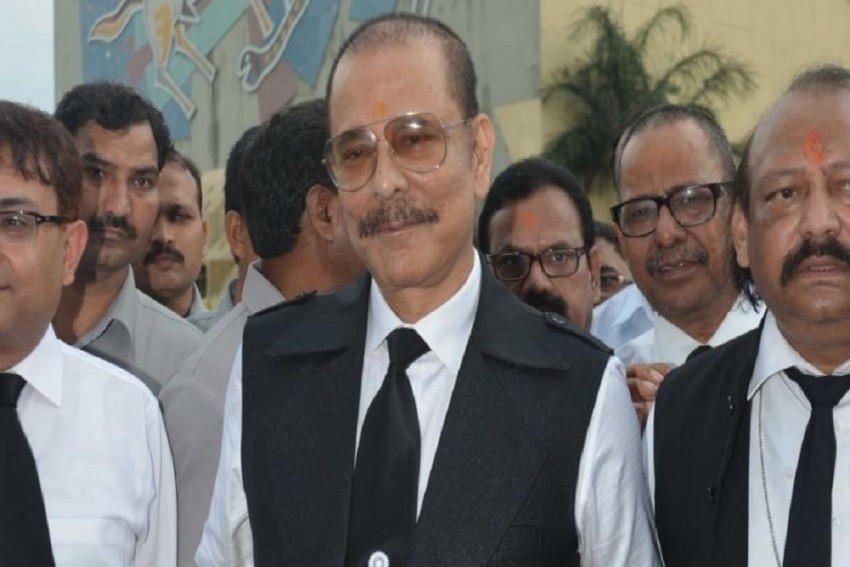 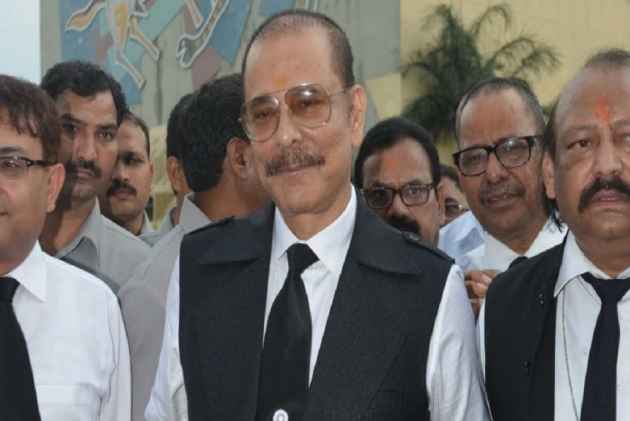 The Supreme Court on Thursday, refused to accept Sahara chief Subrata Roy's plea to put on hold the auction process of the group's project Aamby Valley in Pune district of Maharashtra.

A bench of justices Dipak Misra, Ranjan Gogoi and A K Sikri said, "The prayer of the contemnor (Roy) is hereby rejected."

During the hearing, senior advocate Kapil Sibal, appearing for Roy, said that the auction process should be put on hold till September so that his client could arrange Rs 1,500 crore to be deposited into Sebi-Sahara account.

The bench, however, said that it will pass orders at an appropriate time.

Roy had yesterday moved the apex court seeking to put a hold on the auction process to sell the group's Rs 34,000- crore worth Aamby Valley property by the official liquidator of the Bombay High Court.

The apex court had on July 25 asked the embattled Sahara chief to deposit Rs 1,500 crore in the SEBI-Sahara account by September 7 and said that it might then deliberate upon his plea seeking 18 months more time for making complete repayment.

The court had simultaneously approved the draft sale notice and terms to dispose of the property prepared by the official liquidator of the Bombay High Court.

"The official liquidator shall publish the sale notice as given by him and the notice shall be published on August 14. The steps which are required to be taken for the publication of the sale notice, are allowed," the court had said.

The Sahara Group had earlier sought 18 months' time to repay around Rs 9,000 crore balance amount of the principal amount of Rs 24,000 crore.

Sibal, however, had said that according to the group, the remaining amount was around Rs 8,000 crore and it had made all efforts to deposit the money.

Roy, who has spent almost two years in jail, has been on parole since May 6 last year. The parole was granted the first time to enable him attend the funeral of his mother. It has been extended since then.

Another company director Vandana Bhargava was not taken into custody.