The CJI also refused to gag the media from reporting the case, saying "I believe in Freedom of Speech, Expression and the Press." 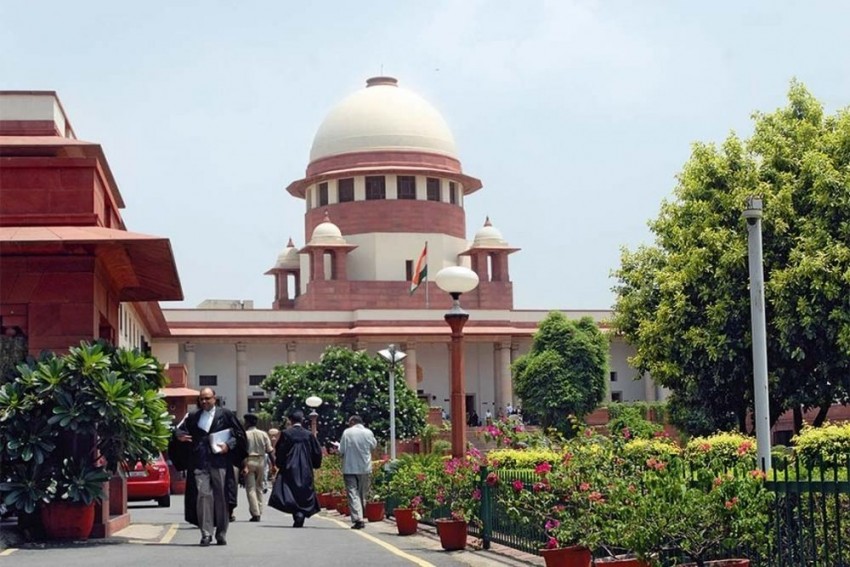 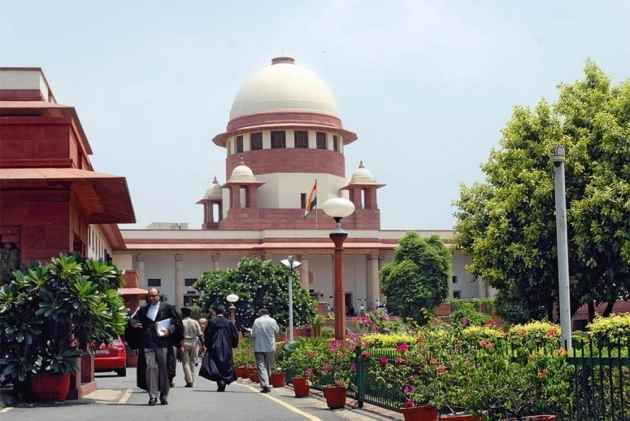 A five-judge Constitution Bench of the Supreme Court on Friday overturned an order of a two-judge bench to set up a larger bench to hear a matter of alleged bribes taken in the name of judges, saying the Chief Justice of India was the "master of the court" and had the sole prerogative to allocate matters.

A five-judge Constitution Bench headed by Chief Justice Dipak Misra, which assembled urgently at 3 PM, said neither a two-judge, nor a three-judge bench can direct the CJI to constitute a specific bench.

The bench, also comprising Justices RK Agrawal, Arun Mishra, Amitava Roy and AM Khanwilkar, annuled Thursday's order of the bench of Justices J Chelameswar and S Abdul Nazeer directing the constitution of a bench of five senior- most judges of the apex court to hear the matter.

On Thursday, the SC had issued notice to the Centre and the CBI on a petition seeking SIT probe into allegations of attempted judge-fixing in a medical colleges racket. The allegations include an attempt to collect bribes to supposedly fix a matter which was being heard by a three-judge bench led by the Chief Justice of India.

The first puisne judge, Chelameswar had referred it to a five-judge (constitution) bench of the five senior most judges of the Supreme Court apart from the Chief Justice of India, Justice Dipak Misra, who had been hearing the matter which is under a cloud. The five senior most judges after the CJI are Justices Jasti Chelameswar, Ranjan Gogoi, Madan Lokur, Kurian Joseph and AK Sikri.

Justice Chelameswar reportedly had said it was a matter about fixing Supreme Court judges — a charge both sensitive and serious which should not be permitted by the centre and CBI from arm twisting the judiciary.

Senior advocate Dushyant Dave, who had appeared for the petitioner, also noted that the FIR had been lodged by the CBI and it was important to probe if it had been done to taint the judiciary or if there were something deeper.

The larger bench on Friday took strong exception to the order passed by the two-judge bench and said no bench can take up a matter unless allocated by the CJI who "is the master of the court."

The CJI-headed bench said allocation of matters by the CJI was the principle of law, judicial discipline and the decorum of the court.

The CJI also refused to gag the media from reporting the case, saying "I believe in Freedom of Speech, Expression and the Press."

The CJI told advocate Prashant Bhushan, who appeared for NGO 'Campaign for Judicial Accountability' and advocate Kamini Jaiswal, that he has levelled "wild allegations" against him (Justice Misra) in a matter in which CBI had lodged a corruption case.

The bench also made it clear that the matter will be allocated before an appropriate bench for hearing after two weeks.

Bhushan then stormed out of the packed courtroom, saying he was not being allowed to speak in the matter.