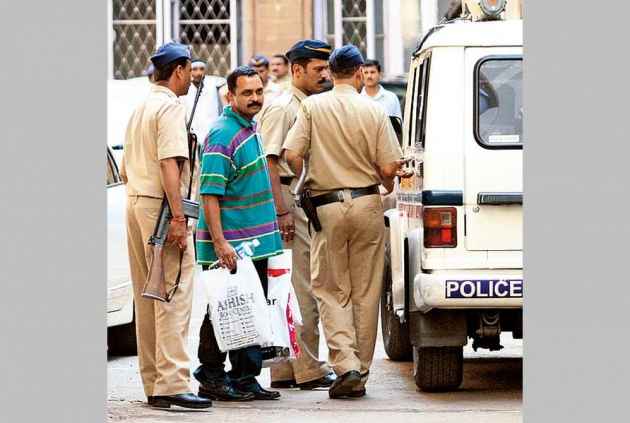 A bench of Justices R. K. Agrawal and A. M. Sapre said they are setting aside the Bombay High Court order by which the bail was denied.

The apex court said it has imposed certain conditions on Purohit while granting bail.

On August 17, Purohit had told the apex court that he has been caught in the "political crossfire" and languishing in jail for nine years.

Seven people were killed in a bomb blast on September 29, 2008, at Malegaon, a communally-sensitive textile town in Nasik district of north Maharashtra.

A special MCOCA court had earlier ruled that the ATS had wrongly applied this law against Sadhvi Pragya Thakur, Purohit and nine others.

The 4,000-page charge sheet had alleged that Malegaon was selected as the blast target because of a sizeable Muslim population there. It had named Thakur, Purohit and co-accused, Swami Dayanand Pandey as the key conspirators. However, Thakur was last year given clean chit by the NIA.