Sreesanth Can't Play For Any Other Country, Says BCCI 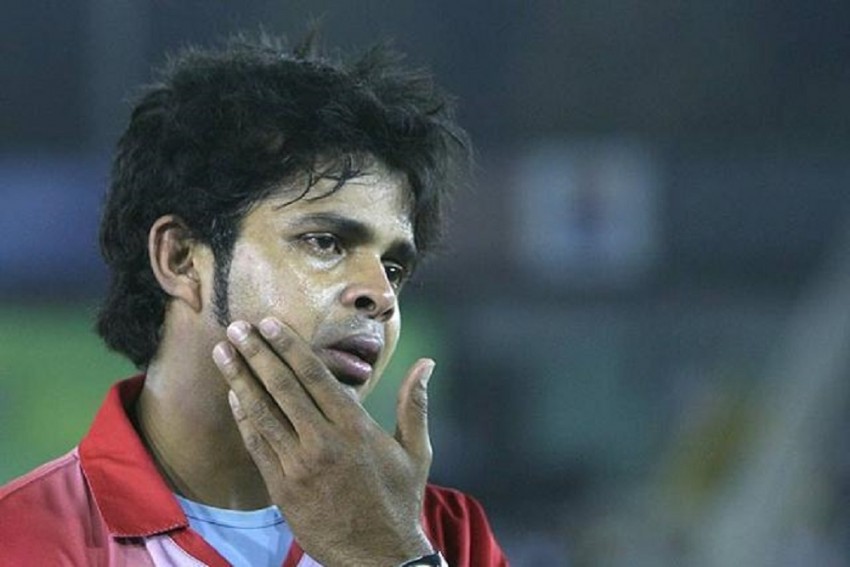 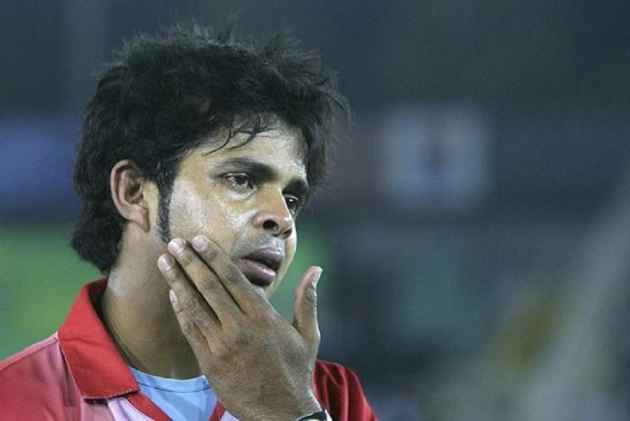 The Board of Control for Cricket in India (BCCI) acting president C.K. Khanna on Friday said that banned cricketer S. Sreesanth can't play for any other country.

When asked about Sreesanth's statement that he will play for another country, Khanna told ANI, "The International Cricket Council (ICC) rules clearly say that any player banned by his parent body cannot play for any other country."

He said that rules, regulations and the legal position are quite clear.

Recently, Sreesanth had hinted that he might spend the rest of his career playing for another country in the wake of the Kerala High Court's decision to restore the life time ban on him.

He had also pointed out that the BCCI had banned him from playing in India, but not the ICC and, therefore, he is free to play for any other country.

"BCCI has imposed the ban, not ICC. If not India, I can play for any other country, because I am 34 now and I can only play for maximum six more years. As a person who loves cricket, I want to play cricket. And not only that, BCCI is a private firm; it is only us who say that this is the Indian team, but you know BCCI is a private body after all," Sreesanth had said at an event in Dubai.

Earlier in the day, BCCI acting secretary Amitabh Chaudhary said former pacer Sreesanth is indulging in empty talk by saying he can play for any other country.

The BCCI acting secretary added that all this is just empty talk and that the BCCI is very well aware of its legal position.

Sreesanth was banned by the BCCI for his alleged role in the Indian Premier League (IPL) spot-fixing in 2013.

A single-judge bench of the Kerala High Court had earlier passed an order that the bowler's life-ban be lifted.

On Tuesday, a division bench of the Kerala High Court upheld the life time ban imposed by the BCCI on Sreesanth in connection with the 2013 IPL spot-fixing scandal.

Allowing the appeal filed by the BCCI, the division bench headed by Chief Justice held that there is no violation of natural justice against the cricketer and quashed the single bench order in Sreesanth's favour. (ANI)

`Banned` Sreesanth Hints He Might Play For Another Country