Zinedine Zidane Says I Have A Long Career AT Real Madrid: Vinicius Junior

Vinicius Junior, 19, has struggled to cement his place in Real Madrid since arriving ahead of the 2018-19 season, but hopes to have a long career with the La Liga giants 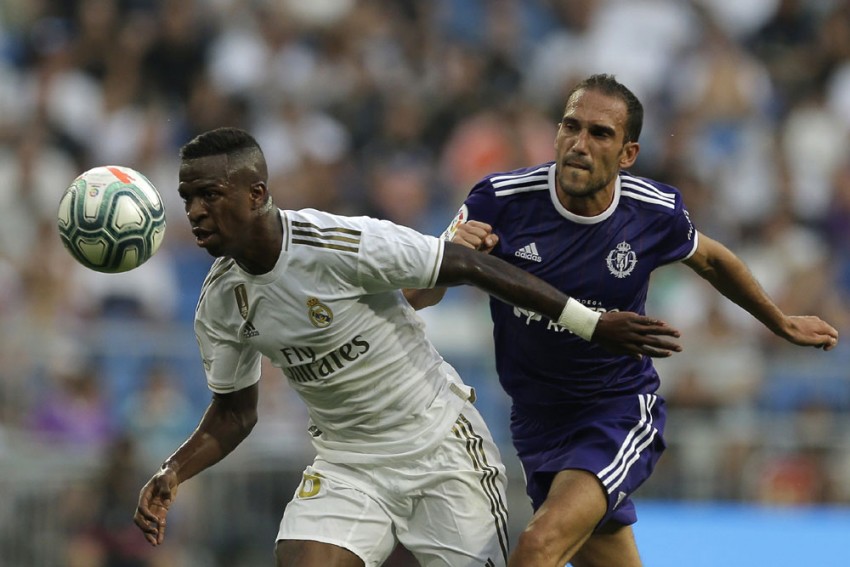 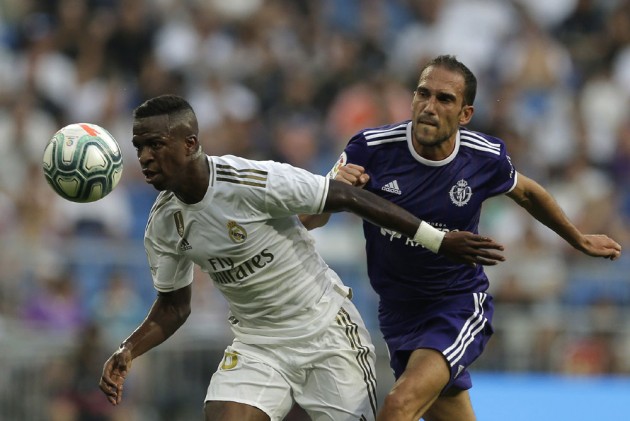 Vinicius Junior revealed Zinedine Zidane had told him he could enjoy a long career at Real Madrid.

Vinicius, 19, has struggled to cement his place in Madrid since arriving ahead of the 2018-19 season, having starred for Flamengo.

But the forward said Madrid head coach Zidane had backed him to have a good career at the Santiago Bernabeu, if he continued improving.

"Zidane always tells me to be relaxed and to keep growing because if I do so, and because I am so well treated by everybody, he says I'll be playing there for a long time," Vinicius told a news conference on Tuesday.

"Much like Marcelo and Casemiro, who have been there for a long time."

Vinicius has made three LaLiga appearances to begin the season, although just one of those was a start – last month's 3-1 win at Celta Vigo.

Asked about playing on the right-hand side for Madrid, Vinicius said he was happy to play on either wing.

"When I was playing youth football, I did this a little and now I've come to play on the right at Real Madrid," he said.

"I think it's important for me and for my career, so that I can play well on both sides.

"Of course, I find the right side more difficult as I'm not so used to playing like this, but I'm trying to improve day by day, at each training session with Real Madrid."

Vinicius – who could make his senior Brazil debut in friendlies against Colombia and Peru this month – hopes he can take his chances and impress Zidane at Madrid early in the season.

"The beginning of the season is also a bit difficult. New players always are tested and Real Madrid now have plenty of players," he said.

"We are playing more and Zidane always talks to all the players, he gives opportunities to all of us at the beginning, so that we can have a good season."