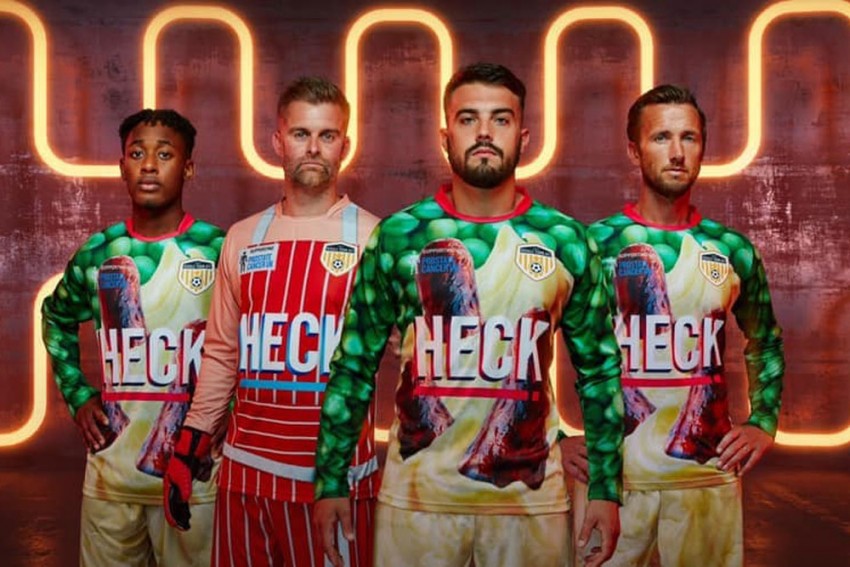 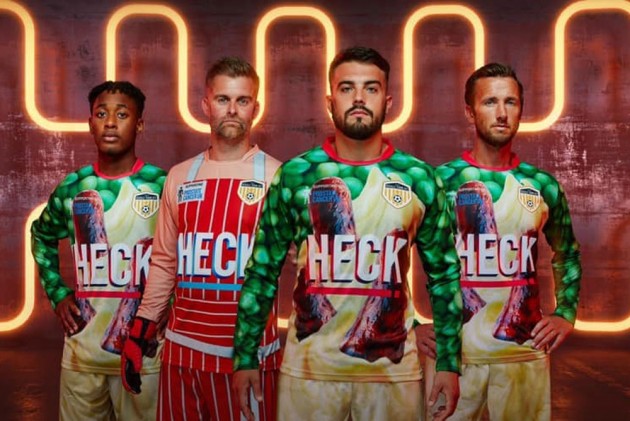 English non-League club AFC Bedale unveiled a new sausage-themed kit and it is arguably among the worst to ever be worn on a football pitch.

It's not the first time Bedale have attracted attention for quirky kits, as their 2018-19 effort had outfield players essentially dressed as hot dogs.

Clearly, it's felt they were on to a winner.

Sausages and mashed potatoes are emblazoned across the front of the new shirt, while peas cover the shoulders and arms in a truly bizarre ensemble.

They're back for seconds this term, but with added vegetables

The wurst kit ever?  Or are they on to a wiener? pic.twitter.com/noio35w2TC

While their latest offering looks as though Bedale are taking the pea, they confirmed the strip will be worn as an alternate to their home jersey.

Although it has caused a stir for its ludicrousness, £5 from every sale will go to charity.

David Luiz Joins Arsenal: How Will The Gunners And Chelsea Line Up In The 2019-20 Season?