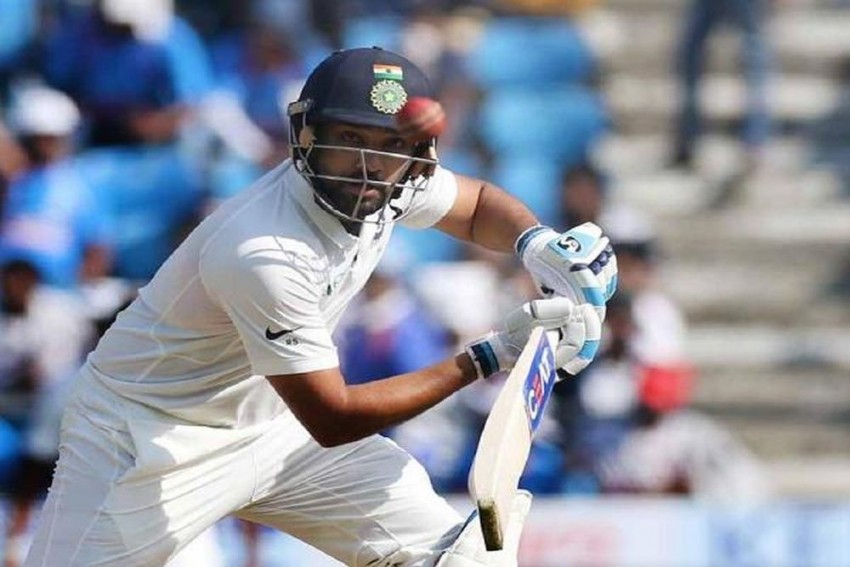 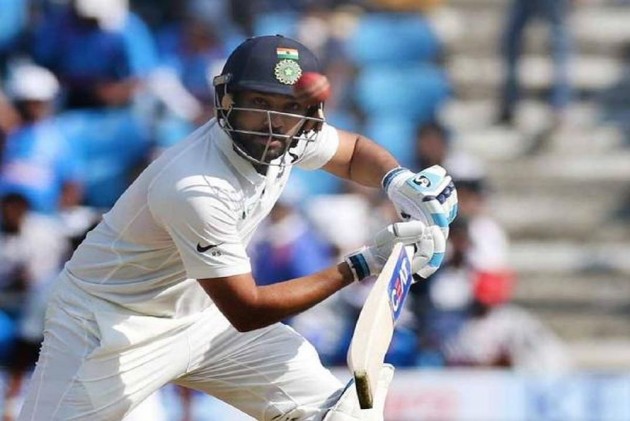 Virender Sehwag, the former India opener, has questioned the selectors’ and team management’s decision to not give Rohit Sharma a longer run in Tests. Rohit’s exploits across the limited-overs formats are well-documented but he has been in and out of the team when it comes to the game’s top format, since making his debut in 2013. (CRICKET NEWS)

“His (Rohit) record is not that bad. He started off very well. How many Tests has he played? If he’s given a consistent run, he will improve,” Sehwag said in an interview to The Times of India.

“Yeh mauka ka khel hai (this is a game of opportunity). Aapko mauka pe chauka marna hai (you have to hit a four when given the chance)."

Rohit, 32, has so far featured in 27 Tests, scoring 1,585 runs at 39.62 with three centuries and 10 fifties. During the away Test tour of South Africa last year, he was preferred over Ajinkya Rahane for the first two games.

After underperforming against the Proteas, Rohit was dropped for the one-off Test against Afghanistan and also failed to make the cut for the five-Test series in England.

He was recalled for the 2018/19 Border-Gavaskar Trophy and managed 106 runs in two matches with a fifty at the MCG.

Sehwag said rating someone as a "one-format" player may not always be the right move. Sehwag, who scored 17,253 runs across 374 international games, cited the example of Cheteshwar Pujara, who is seen as a Test player but has an average of fifty-plus in List A cricket and has also smashed a T20 century.

“Sometimes players are typecast. The player remains the same; it’s we who decide what format he can succeed in,” said Sehwag, who led India in four Tests and 12 ODIs.

“It’s not that he (Pujara) can’t score hundreds in limited-overs at run-a-ball. It is we who feel he can’t score at a particular pace. But you have to look at the situation also. If you look at ODI teams worldwide, you will find players with strike rates of around 80 and averaging in their 30s who are regulars. But we have built a perception that Pujara is more suited to Tests."

Sourav Ganguly is credited for the rise of Sehwag as a Test batsman, promoting him as an opener during the tour of England in 2002. Sehwag went on to finish his career with 23 centuries and six double centuries - becoming one of India's most successful openers.

Now, Ganguly has another similar suggestion for India skipper Virat Kohli – have Rohit open in Tests.

“For India, the major decision is whether they want to play Rohit or Rahane. It was a similar situation in South Africa. My suggestion would be to let Rohit carry on his good form from the World Cup and settle in the opener’s slot while Rahane continues his good work of lending stability to the middle-order,” said Ganguly in his column for TOI.

Tour of West Indies: It's Time to 'Bare' Their Cricket Skills As World Test Championship Looms For No. 1 India