Ashwin ended up with 71 wickets and four five-wicket hauls in the WTC with seven for 145 being his best in an innings. 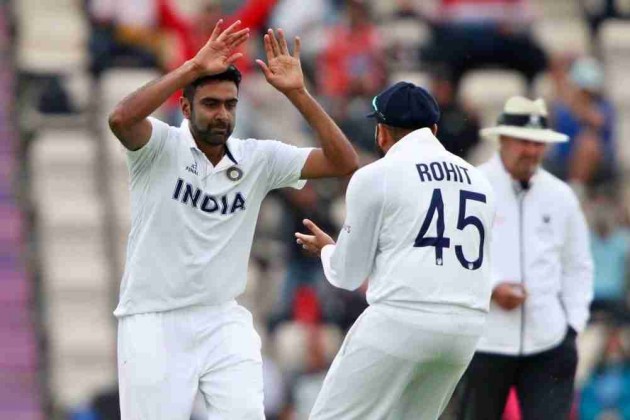 Premier India off-spinner Ravichandran Ashwin finished the 2019-21 World Test Championship cycle as the leading wicket-taker with 71 scalps to his credit.

The 34-year-old Tamil Nadu off-spinner achieved the feat during the World Test Championship final against New Zealand, which was his 14th Test in this cycle of WTC. His 71st victim was New Zealand opener Devon Conway.

Ashwin ended up with four five-wicket hauls in the WTC with seven for 145 being his best in an innings. He also scored 324 runs with a century to boot.

Australian pacer Pat Cummins with 70 wickets to his name from 14 Tests finished second on the list, while English speedster Stuart Broad finished third on the list with 69 scalps from 17 Tests.

Then it was New Zealand pacer Tim Southee and Australian spinner Nathan Lyon, who both had 56 wickets each to their names in this cycle.