Two-time Asian Para Games champion Sharad Kumar cleared the bar with season's best effort of 1.83 metres, while Mariyappan Thangavelu, a Rio Paralympic gold-medallist, settled for the bronze, also with a season's best performance of 1.80 metres in the World Para-Games. 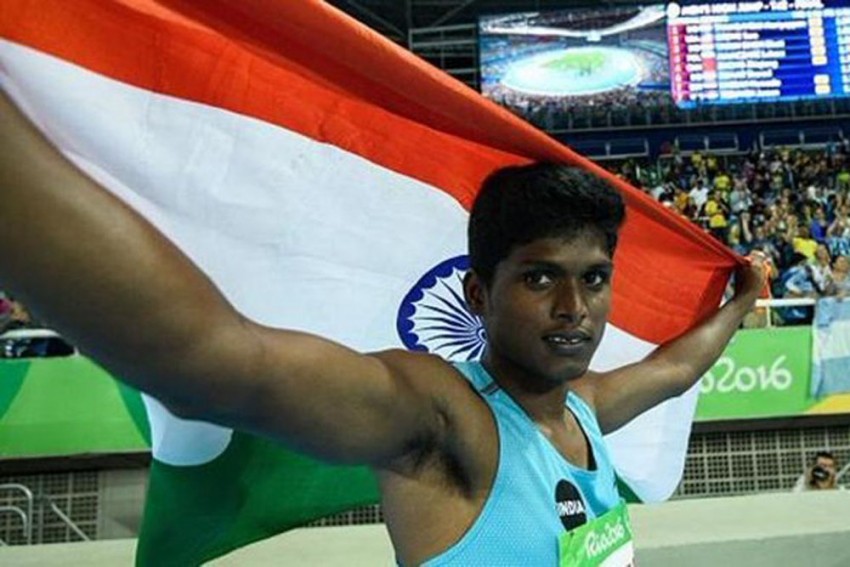 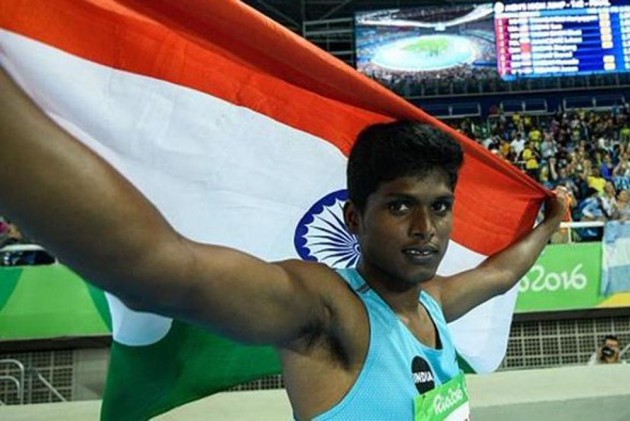 India's celebrated para high-jumpers Sharad Kumar and Mariyappan Thangavelu qualified for next year's Tokyo Paralympics after claiming the silver and the bronze medal respectively in the World Para-Athletics Championships in Dubai.

The gold went to Sam Grewe, who won the top honours with a championship record of 1.86 metres.

Sharad, the former world no.1, stayed in the lead initially clearing the bar at 1.67m until 1.83m before Grewe surged ahead with 1.86m to be on top.

"I am disappointed with what I performed today. Considering that I have been living and training in Ukraine for the last three years; faced the harsh conditions, I should have given a better performance. I need to re-check my schedule, my planning and many other things," Sharad was quoted as saying by the Paralympic Committee of India.

"It's been a hard time. I have been playing continuously. Now I need a break. I am going on a holiday from here with my friends who have come down to cheer for me from London," said the 27-year-old, who has completed his Masters in International Relations from Jawaharlal Nehru University in New Delhi.

Mariyappan, who failed to clear 1.83 metres in his last attempt, later admitted that he couldn't perform his best.

"My body didn't open up. I didn't get my best one here. The conditions were a little cold in the evening. I hope I can do better in Tokyo 2020 and live up to the expectations of my coach, Satyanarayana," he said.

Also performing in the same event was Ramsingh Padhiya, who settled for the fifth place with an effort of 1.77 metres.

After the penultimate day's action, India has nine medals -- two gold, two silver and five bronze -- from the Championships.

China lead the medals tally with 53 medals including 23 gold medals, followed by Brazil (37) and Great Britain (24).

Meanwhile, seven world records were broken on the day, taking the total to 44 with one more day still to go. This surpassed the London 2017 Worlds mark of 34 world records.

"What everyone is talking here is how many young and new players are competing here. Some of the athletes were not competing and many were not competing in London 2017. They are all young and showing incredible results," International Paralympic Committee President Andrew Parsons said on the record numbers here.

"This has been the best ever Para Athletics Championships in terms of performance of the players," he added.