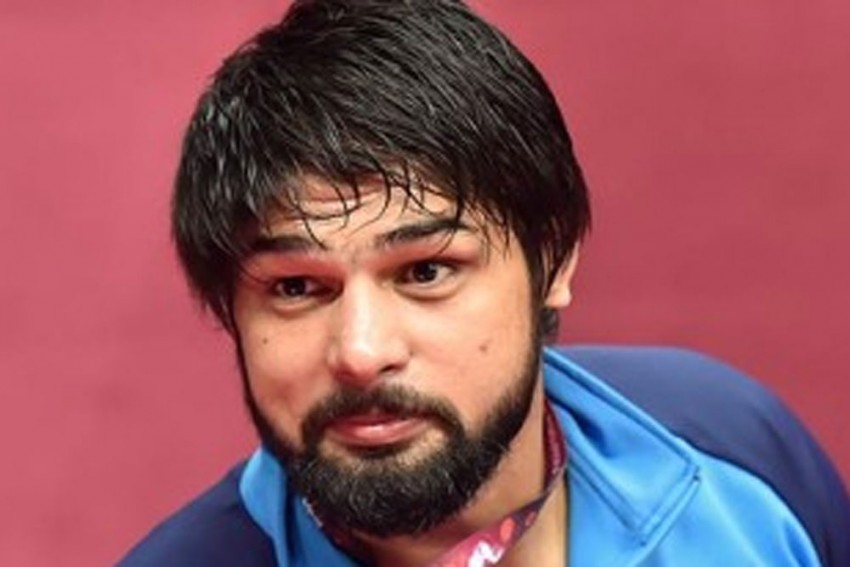 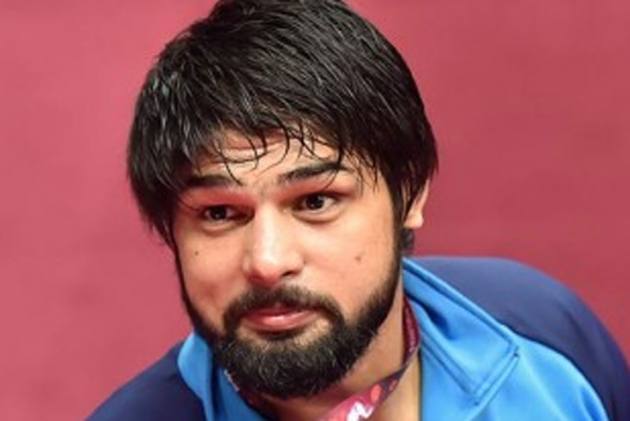 Satywart Kadiyan and Sumit Malik kept the Indian hopes alive by reaching the quarterfinals but it was all over for Amit Dhankar, who was ousted from the World Olympic Qualifiers after losing his opening bout, in Sofia on Thursday. (More Sports News)

Dhankar lost his 74kg Qualification bout 6-9 to Moldova's Mihail Sava. After trailing 0-4, Dhankar put up a spirited fight in the second period, but the Moldovan was up to the task.

Dhankar's defeat means that India will go unrepresented in the 74kg at the Tokyo Games.

This is the last Olympic qualifying event and Satywart Kadiyan (97kg) and Sumit Malik (125kg) are still in the hunt.

Kadiyan won his pre-quarterfinal 5-2 against Evan Amadour Ramos from Puerto Rico. He led 3-0 in the first period, but a take-down move by his rival threatened his chances before the Indian got another two-pointer to win easily.

In his 125kg Qualification bout against Kyrgyzstan's Aiaal Lazarev, Sumit was trailing 1-2 till the last 25 seconds of the bout but got a push-out point towards the ends and won on criteria, when the scores were 2-2.

His next bout was against Moldova's Alexandr Romanov. He trailed 0-1 after losing a point on passivity.

In the second period he lost another point when he was pushed out by his opponent but as has been his strategy -- Sumit attacks in the closing stage of the bout -- he pulled off a two-point throw to make it even and finally won 3-2.