The Chappell-Hadlee Trophy series starts in Sydney with two games at the SCG on Friday, March 13 and Sunday 15, before moving to Hobart for the final match on Friday 20 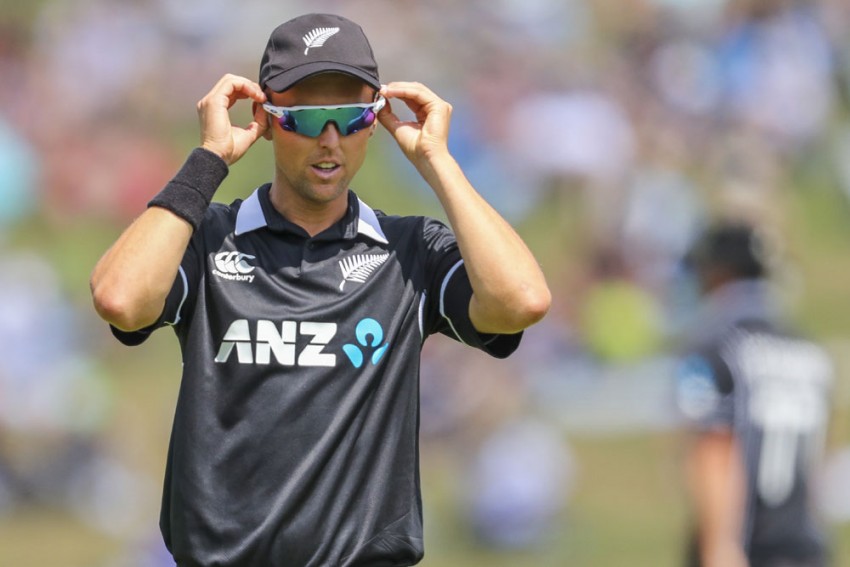 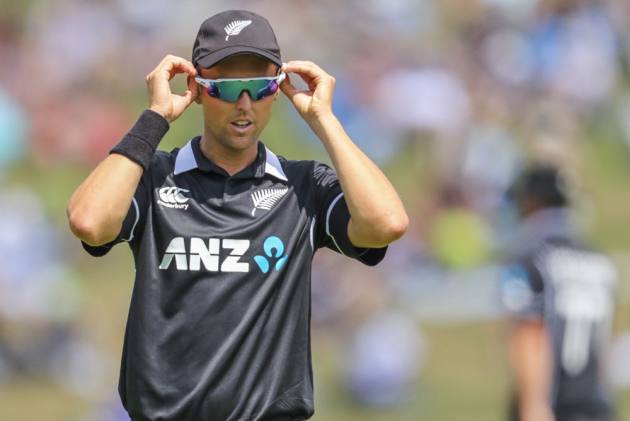 The BLACKCAPS will have their front-line ODI pace attack to call on for the upcoming Chappell-Hadlee Trophy series in Australia with Trent Boult, Matt Henry and Lockie Ferguson all fit for the three-game series. (More Cricket News)

The trio was ruled out of the recent one-day series victory over India with injuries but will return as the specialist seamers alongside Tim Southee and rising rookie Kyle Jamieson, with Hamish Bennett and Scott Kuggeleijn missing out.

There’s a familiar feel to the 15-player squad who will attempt to become the first New Zealand side to win an ODI series in Australia.

BLACKCAPS coach Gary Stead said they would need to be at their absolute best to retain the prestigious trans-Tasman trophy.

“Playing Australia in Australia is one of the great challenges in world cricket and you know you will be severely tested in all aspects of the game.

“Our one-day unit is a pretty settled one with plenty of experience and I think that showed in the recent series against India.

“It’s great to welcome back the class of Trent, Matt and Lockie who spearheaded our run to the Cricket World Cup final last year.

“Kyle’s made every post a winner since his international debut this season and he’ll be a handy asset to have in Australia.

“It’s an honour to compete for the Chappell-Hadlee Trophy and I know it means a lot to the players to have the trophy stay in New Zealand.”

The Chappell-Hadlee Trophy series starts in Sydney with two games at the SCG on Friday March 13 and Sunday 15, before moving to Hobart for the final match on Friday 20.

The BLACKCAPS depart for Australia on Monday March 9.

The ODI series and the T20I series in New Zealand later this month will see both teams donning retro playing shirts chosen by public vote.

The BLACKCAPS will wear the teal of the late 1990s, while Australia will be sporting the shooting stars last seen at the 1999 Cricket World Cup.