Sebastian Coe, the president of the World Athletics federation, said that prize money would increase by US $1 million at 2022, '23 World Championships 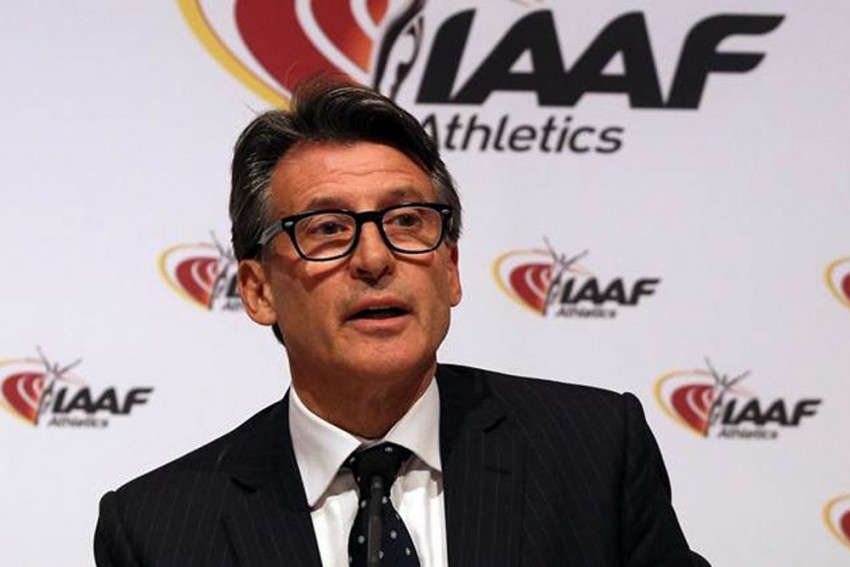 World Athletics will use USD 2 million in doping fines it has received from Russia to increase the prize pool at the next two world championships. (More Sports News)

Sebastian Coe, the president of the federation, said on Sunday that prize money would increase by USD 1 million at worlds in 2022 in Eugene and in 2023 in Budapest, Hungary.

"I was very keen to make sure that got back into the hands of clean athletes," Coe said during a meeting with reporters at US track and field trials.

It means each of the 44 events will have USD 23,000 added to the pool. Usually, the top eight finishers receive money. World Athletics hasn't yet decided how to divvy up the extra winnings.

Russia paid a USD 5 million fine as part of its reinstatement into track and field after a years-long scandal in which investigators uncovered a state-sponsored plan to help athletes dope without getting caught.

World Athletics has approved 62 track and field athletes from Russia who could be eligible to compete at the Tokyo Games under the "authorised neutral athlete" plan. However, only 10 of them will actually be allowed to take part in the meet.

Coe said the USD 5 million would be better off shared with athletes than just sitting in World Athletics' general fund.

"My view is it's been hard, bloody pounding for the athletes for the last year and a half," he said.

The increased prize money is in addition to an athlete fund that came from donations and provided up to USD 3000 to 193 athletes from 58 countries for food, living and training expenses.