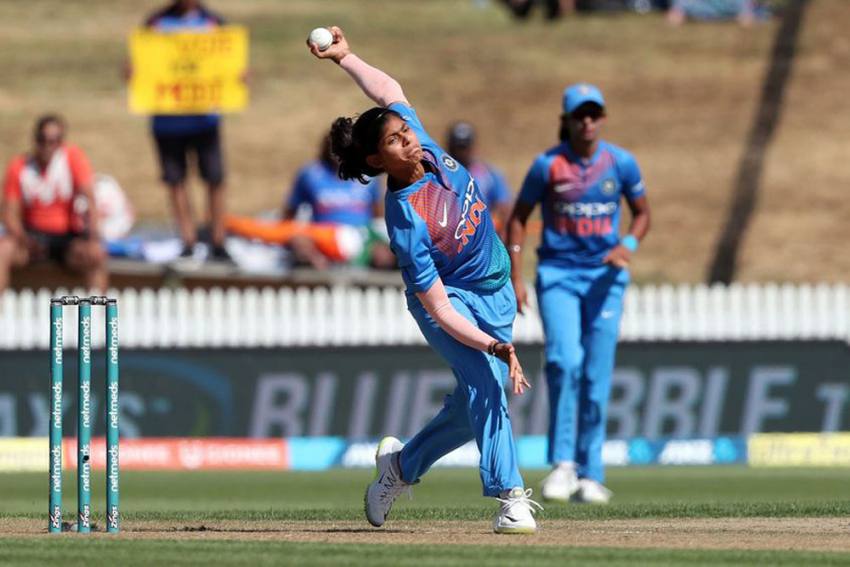 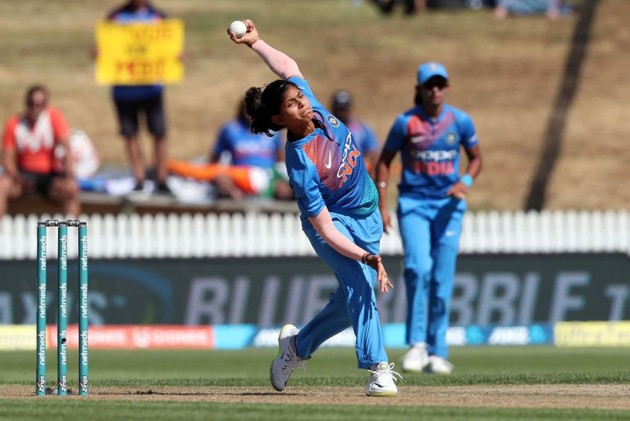 Shafali Verma and Radha Yadav shone as semi-finalists India made it four from four at the ICC Women’s T20 World Cup 2020 with a comfortable victory over Sri Lanka.\

India’s spinners have been the talk of the tournament so far in Australia and Yadav was the latest to shine, laying the foundations for their victory in Melbourne with a four-wicket haul to restrict Sri Lanka to 113 for nine.

But the left-armer, who was not in the starting XI when Poonam Yadav spun Australia into a twist in their opener, was reluctant to take the credit herself and heaped praise on former India leg-spinner Hirwari for getting her back to her best.

“I knew if I got the opportunity, I could help the team win,” said Yadav. “It feels great when you do something good for your team. I worked hard for the last two weeks and I’m really happy it paid off.

“Narendra [Hirwani] has been with us since the West Indies tour last year in November. He has definitely worked a lot on my bowling.

“My mindset often gets jumbled and I start overthinking about a lot of things, especially my action and my deliveries in general, but he has supported me a lot by freeing my mind up and clearing the clutter.

“We were working hard for this, so I’m really happy that we have won four consecutive matches. I’m feeling good in general now and I want to do even better in the semi-finals.”

After Yadav tore through the Sri Lankan batters with her match-winning bowling performance, Shafali Verma proved her star power again by hitting 47 to send them on their way in the chase.

Sri Lanka were left rueing opportunities to remove her from the middle, but Kavisha Dilhari spilled at extra cover before Sathya Sandeepani also failed to hold on.

Captain Chamari Athapaththu, who scored 33 with the bat, knows dropped catches against matchwinners have cost her side but also recognises the need for others to step up alongside her in the middle,

“Catches win matches, and we have to be taking them when aggressive batters give them, otherwise we can’t stop them.

“Hopefully our batting unit steps up in the next game. We don’t have many experienced batters, so I have to try and stay there and play my positive cricket.

“The whole batting line-up depends on me, so we are trying to improve that area in the next couple of months.

"India are a great team and I hope to see them play in the final.” (Courtesy: ICC)