Women's cricket is on course to be among three additional sports - beach volleyball and para table tennis being the other two - featuring at the Birmingham 2022 Commonwealth Games. 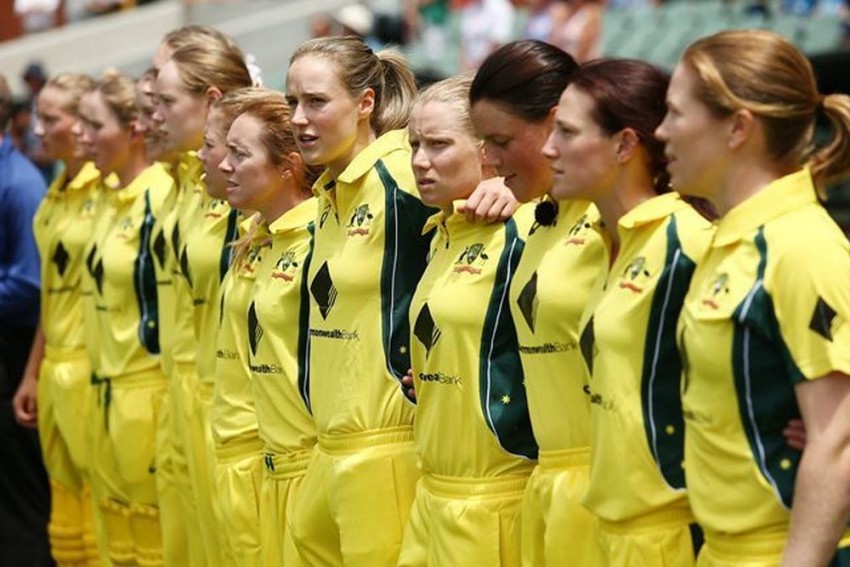 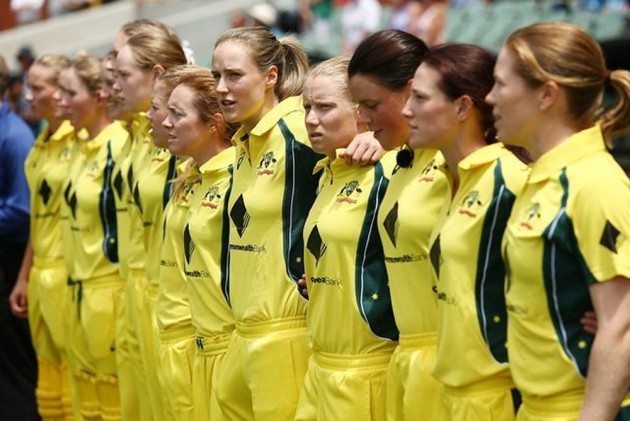 Women's cricket is set to be part of the Birmingham Commonwealth Games as the CGF Thursday nominated its inclusion in the 2022 edition. (2019 CRICKET WORLD CUP FULL COVERAGE)

The nomination was made at the Executive Board meeting of the Commonwealth Games Federation (CGF) in Birmingham.

The International Cricket Council (ICC) and England and Wales Cricket Board (ECB), which had submitted their bid in November, welcomed the decision.

"The decision, which needs to be ratified by CGF members, follows a comprehensive bidding process, where the ICC, in partnership with the ECB, presented the compelling case for women’s cricket to become part of the Commonwealth Games sport programme," said the ICC in a release.

Cricket has made just one appearance at the CWG previously, with men playing in 1998 in Kuala Lumpur, where South Africa stood on top of the podium.

"The application for inclusion of women's cricket for Birmingham 2022 is part of the global ambition for cricket to inspire and empower women and girls around the world and to drive greater levels of inclusivity and opportunity throughout the sport," the statement added.

"We are absolutely delighted that women’s cricket has been nominated for inclusion in Birmingham 2022. I’d like to thank everyone at the CGF and Birmingham 2022 for the nomination and it would be a real honour to become part of the Commonwealth Games family.

"We are committed to accelerating the growth of the women’s game and breaking down barriers and gender stereotypes along the way. We share our ambition to deliver greater equality, fairness and opportunity in sport with the Commonwealth Games Federation."

Tom Harrison, ECB Chief Executive Officer, added: "It would present us with a wonderful opportunity to capitalise on the global reach of these Games to showcase the very best of women’s cricket and in doing so inspire a new generation of women and girls from around the world to start playing the game."

Beach volleyball and para table tennis were also nominated for inclusion in the 2022 edition.