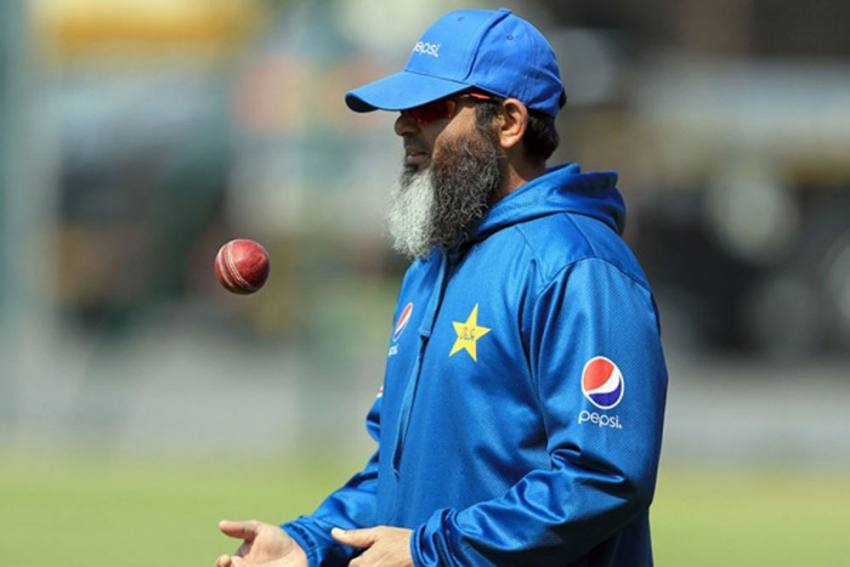 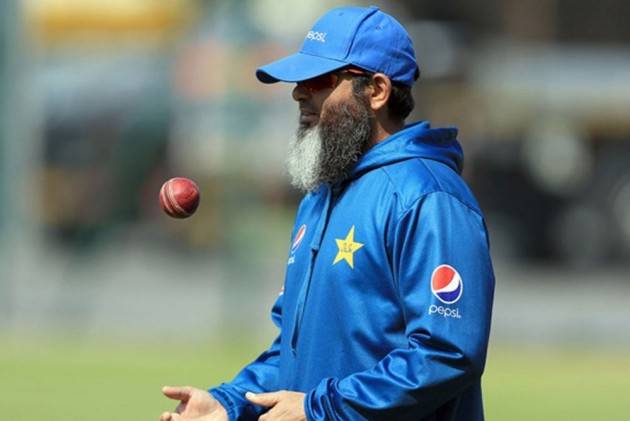 Bakht claimed that England's World Cup hero Ben Stokes recorded why India lost to England in his soon to be released book, "On Fire: My Story of England's Summer to Remember" and took to Twitter:

"Ben Stokes writes in his book that India lost to England deliberately to remove Pakistan from world Cup 19 and we predicted it," Bakht tweeted.

Ben Stokes writes in his book that India lost to England deliberately to remove Pakistan from world Cup 19 and we predicted it Pakistan India relationship @TheRealPCB @TheRealPCBMedia pic.twitter.com/ioqFSHeeg1

Stokes does talk about the match, questioning India's approach to the match. But he dismissed Bakht's claims:

You won’t find it cause I have never said it... it’s called “twisting of words” or “click bait” ð¤·‍âï¸ https://t.co/uIUYXVaxLB

"Arguably, the way MS Dhoni played when he came in with 112 runs needed from 11 overs was even stranger. He appeared more intent on singles than sixes. Even with a dozen balls remaining, India could still have won.

"...there was little or no intent from him (Dhoni) or his partner Kedar Jadhav. To me, while victory is still possible you always go for broke," Stokes wrote in his soon-to-be-published book.

But, Stokes dismissed Bakht's remark with a tweet, which read: "You won't find it cause I have never said it... it's called "twisting of words" or "click bait"."

Having already qualified for the semi-finals, India lost their penultimate round-robin match to the tournament hosts and eventual champions by 31 runs at Edgbaston, Birmingham.

Despite the defeat, India went onto top the table before the knock-outs, ahead of defending champions Australia and England and New Zealand.

Pakistan, who needed favourable results from the India-England and England-New Zealand matches, missed out by net-run rate.