The top-seeded Novak Djokovic will have a lot at stake when play begins at the All England Club on Monday, a year after the grass-court tournament was canceled because of the pandemic 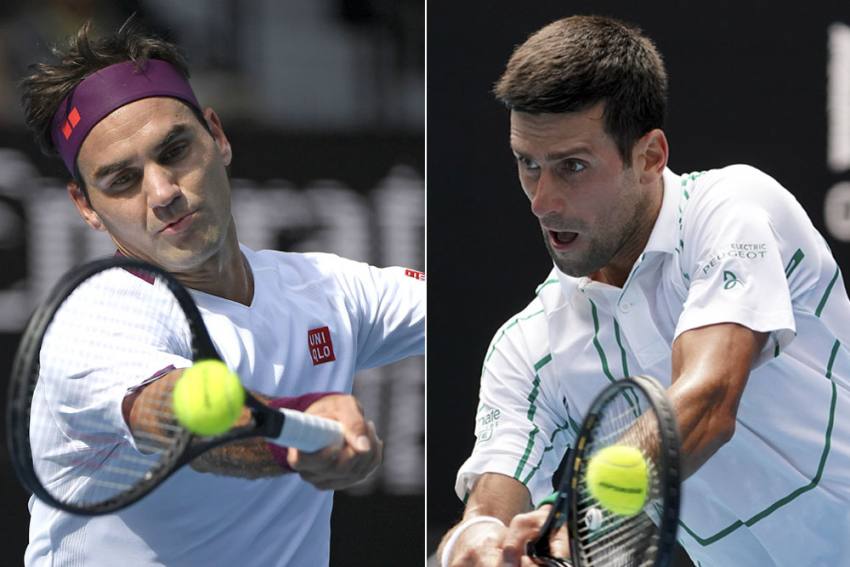 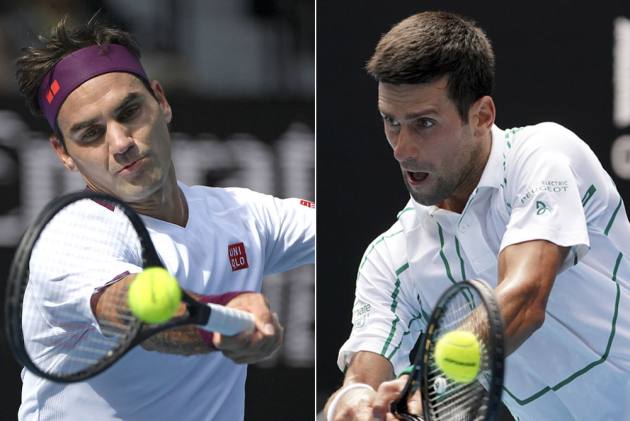 Novak Djokovic and Roger Federer were placed on opposite sides of the Wimbledon bracket in Friday's draw, meaning they only could meet in the final — which would be a rematch of their epic 2019 title showdown. (More Tennis News)

The top-seeded Djokovic will have a lot at stake when play begins at the All England Club on Monday, a year after the grass-court tournament was canceled because of the pandemic.

He seeks a 20th major title, which would tie the men's record shared by Federer and Rafael Nadal; he can move closer to a calendar-year Grand Slam after winning the Australian Open in February and the French Open this month; he will be trying to win his third consecutive trophy, and sixth overall, at Wimbledon.

Two years ago, Djokovic edged Federer in a fifth-set tiebreaker after saving two championship points in the final.

The 2019 women's champion, Simona Halep, pulled out of Wimbledon just before the draw, citing an injured left calf that also forced her to sit out Roland Garros. That means two of the top three players in the WTA rankings are missing from the field; No. 2 Naomi Osaka withdrew last week.

The potential women's quarterfinals based on seedings are No. 1 Ash Barty vs. No. 5 Bianca Andreescu, and No. 3 Elina Svitolina vs. No. 6 Serena Williams in the top half; No. 2 Aryna Sabalenka vs. No. 7 Iga Swiatek, and No. 4 Sofia Kenin vs. No. 8 Karolina Pliskova in the bottom half.

The possible men's quarterfinals are Djokovic vs No. 5 Andrey Rublev, and No. 3 Stefanos Tsitsipas vs. No. 8 Roberto Bautista Agut in the top half; No. 2 Daniil Medvedev vs. No. 6 Federer, and No. 4 Alexander Zverev vs. No. 7 Matteo Berrettini in the bottom half.

Among the noteworthy first-round men's matchups are Djokovic against wild-card entry Jack Draper, a 19-year-old from England who was the Wimbledon boys' runner-up in 2018; two-time champion Andy Murray against No. 24 seed Nikoloz Basilashvili; and No. 21 Ugo Humbert against Nick Kyrgios.

Turkish Grand Prix Back On F1 Calendar After Singapore Canceled