The first of the five T20Is between the West Indies and South Africa starts Saturday (June 26). All the matches will be played at the National Cricket Stadium, St George's, in Grenada 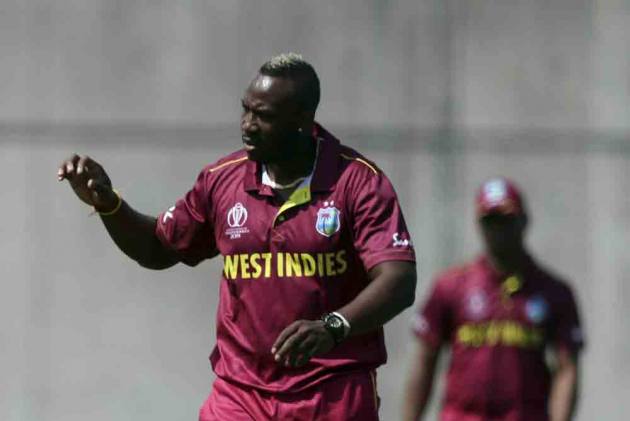 West Indies have named a 13-man squad, featuring some of the biggest names, for the first two T20Is against visiting South Africa. (More Cricket News)

But the biggest was probably the return of Andre Russell. The 33-year-old last played for the Windies in March last year against Sri Lanka.

The all-rounder has so far played 49 T20Is, 56 ODIs and one Test match for the Windies, in a career blighted by injuries. In his latest outing, Jamaican suffered a concussion on his Pakistan Super League (PSL) debut in the UAE. And his stint Quetta Gladiators stint was cut short abruptly.

Talking about Russell's importance, chief selector Roger Harper said that the all-rounder "will add that 'X' factor to the team... He is an impact player with both bat and ball and lends greater depth in both departments. The aim is to build on the performance against Sri Lanka earlier this year, to build confidence while determining our best squad and team as we run into the ICC T20 World Cup."

Windies lost the two-match Test series to the Proteas. Now they will hope for better performance.

The first of the five T20Is starts Saturday (June 26). All the matches will be played at the National Cricket Stadium, St George's, in Grenada.