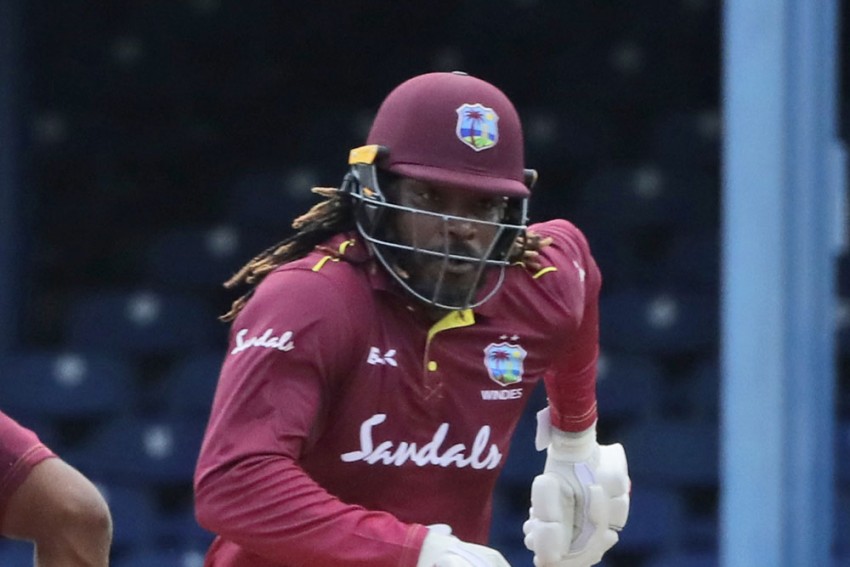 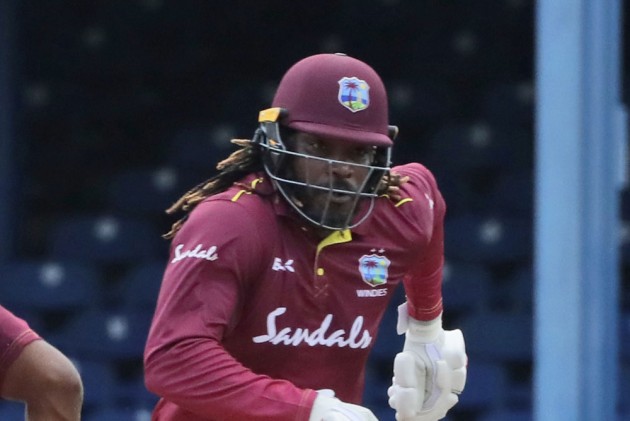 Veteran opener Chris Gayle on Sunday became the highest scorer for the West Indies in One-Day International cricket during the second match of the ongoing series.

Playing in his 300th ODI match, which is also another Windies record, Gayle took a single off the first ball of the ninth over bowled by Khaleel Ahmed, to overtake Brian Lara (10,348 runs) as the most prolific scorer for the Windies in the format.

The 39-year-old opening batsman was given a standing ovation and a shake of the hand from Virat Kohli when he set the record in Lara's hometown.

Gayle was five ahead of Lara when he fell for only 11, failing with a review after he was trapped leg before wicket bang in front by Bhuvneshwar Kumar, reducing the Windies to 45-1 in reply to 279-7 in the second match of the series.

Kohli earlier produced another masterclass, moving above Sourav Ganguly into second on the list of leading India ODI run-scorers with a magnificent 120 from 125 balls.

The classy skipper struck a six and another 14 boundaries and Shreyas Iyer made 71 after the tourists had won the toss.

Kohli also set a record for the fewest innings to score 2,000 ODI runs against one nation in what was his 34th knock against the Windies.