Gautam Gambhir is of the opinion that MS Dhoni's job was made easier as Sourav Ganguly left quality cricketers at his disposal like Virender Sehwag, Yuvraj Singh, Harbhajan Singh and Zaheer Khan. 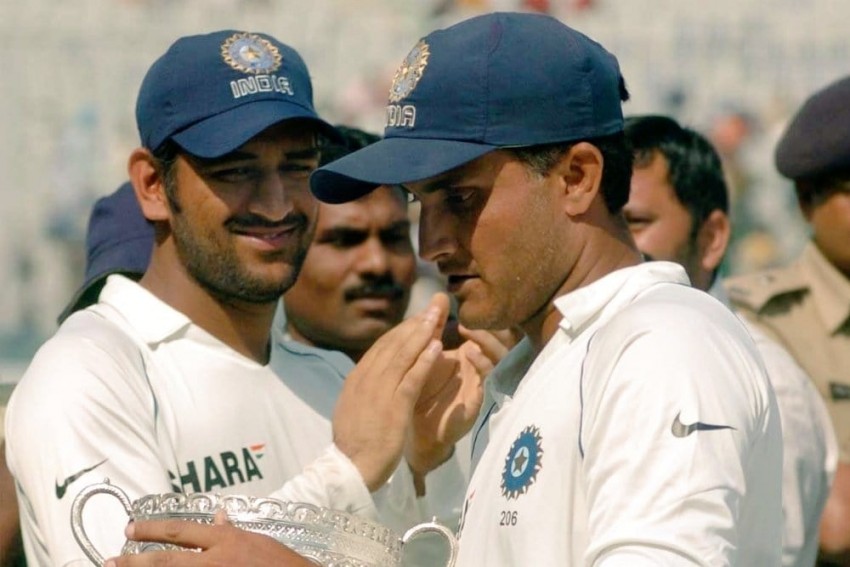 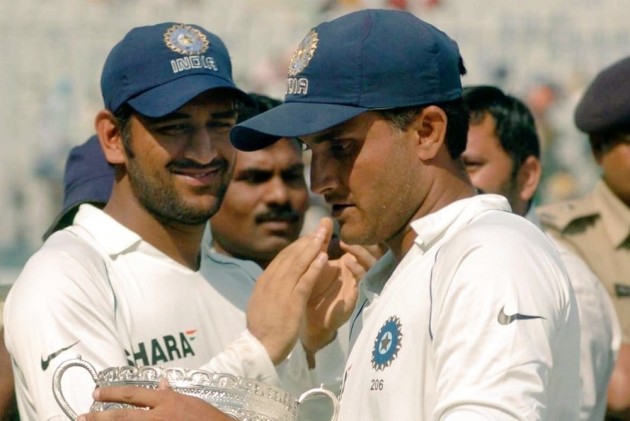 Ganguly led India to a historic win in the 2002 NatWest Series and also to the final of 2003 World Cup.

Speaking to ESPNcricinfor, Gambhir said, "when MS Dhoni finished [his captaincy stint], he hasn’t given enough quality players to Virat Kohli, apart from Virat Kohli himself and Rohit Sharma, or Jasprit Bumrah now. There are not too many world-beaters or probably people who win you tournaments."

India last won a title at the 2013 Champions Trophy, and have faltered in ICC competitions since then. In the recently concluded 2019 World Cup, the Men in Blue were knocked out in the semifinals by New Zealand.

Also comparing their batting skills, Gambhir quipped, "In white-ball cricket, MS Dhoni hands down. But in Test cricket, Sourav Ganguly, because MS Dhoni, away from home or away from the subcontinent, doesn't even have a hundred. And Sourav Ganguly has got a hundred at Lord's, [and] in Australia."

Ferrari Should Have Paid Sebastian Vettel Off To Avoid 'Screwed-Up Dynamic': Eddie Irvine