BCCI president Sourav Ganguly said that even before some of them have stepped out on the international arena, they look so 'ready' to take on the world 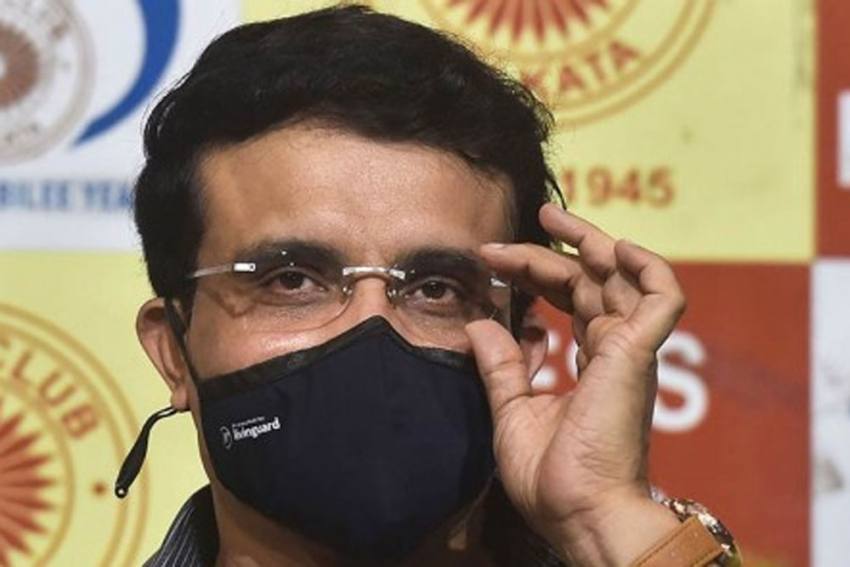 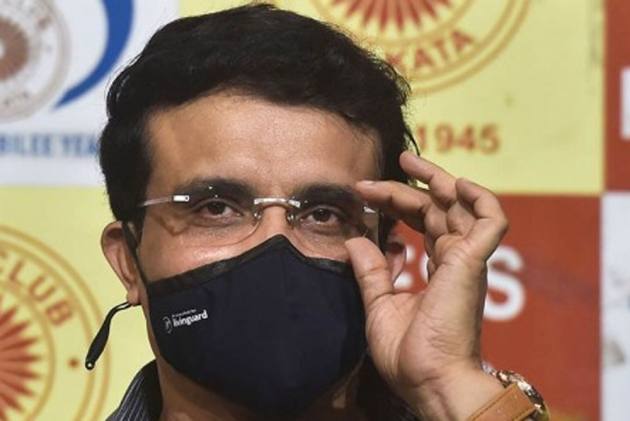 The BCCI president said that even before some of them have stepped out on the international arena, they look so "ready" to take on the world which comes with exposure.

"I think for the modern day generation exposure has been enormous. It helps them to become fearless, because they realise that things are available at their doorsteps. And if they make an effort and are desperate to succeed, they will be successful. So they're fearless," India captain said during a conversation with Hero Vired Founder and CEO Akshay Munjal in a YouTube live show titled 'You The Future'.

Ganguly then specifically gave example of Pant and Pandya.

"You look at this current Indian cricket team. The likes of Rishabh Pant, Hardik Pandya and some of the young fast bowlers who have come at this level, you just see that when they walk out into the International arena, they're ready.

"They're not just ready skill wise, but they're ready mentally also which is very very important," Ganguly said.

One of the most successful Indian captains, Ganguly, who retired from international cricket in 2008, further said he missed the "7'o clock nervousness" moments while getting up for a Test match.

"I miss that nervousness in the morning at 7 o'clock. When I used to wake up and get ready, wearing my track bottoms, shoes to play a Test match...I was under pressure to perform. I knew I cannot afford to fail as if I performed well, by evening 4.30, I'll be a hero to all the people in the country," he said recalling his playing days.

"So I miss that challenge, miss that pressure, the expectation every morning. I think that is something which every individual should learn to embrace," Ganguly said, adding that the bit of nervousness actually brings out the best in oneself.

For Ganguly, it's okay to be nervous sometimes as it can only help one become a better cricketer.

"Nervousness is good, it actually helps you to become better, play better, so accept nervousness before a game and utilise it positively to help you increase your performance."

Asked about his success mantra as a leader, Ganguly said: "A lot of us fall into the prey of letting things drift as they say in sport, but a good administrator, a good leader takes decisions on the spot.

"With everyday you learn, you adapt. It's the same thing with administration, you adjust, you learn, you share, and most importantly, you require the ability to take decisions because decision-making is important.

"It may not be right all the time. But if you have faith, and if you believe that you're capable of doing things, the majority of your decisions will be right," he signed off.