What Is Conflict Of Interests, Asks Kapil Dev

Besides Kapil Dev, Sachin Tendulkar, Sourav Ganguly, Rahul Dravid and VVS Laxman were all served notice over allegations of conflict of interest 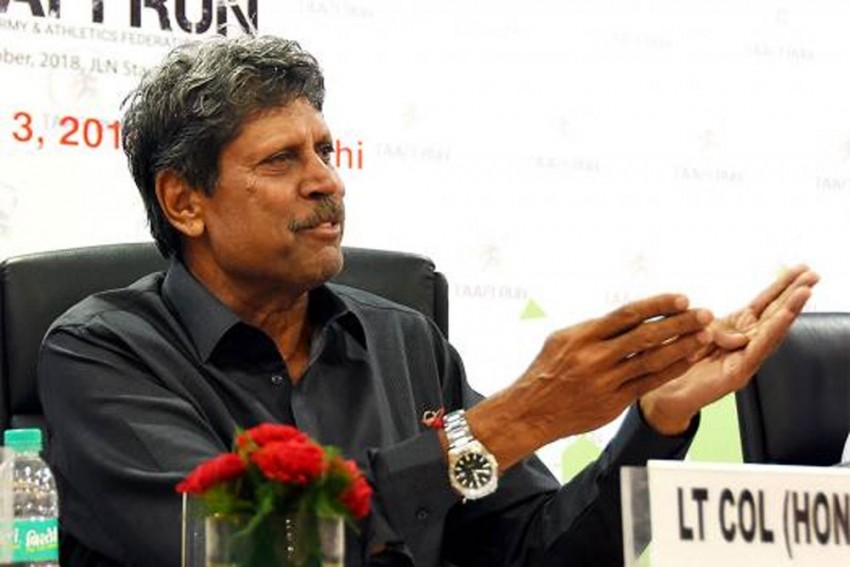 Kapil Dev resigned from the CAC after allegations of conflict of interest were levelled against him.
File Photo
PTI October 10, 2019 00:00 IST What Is Conflict Of Interests, Asks Kapil Dev 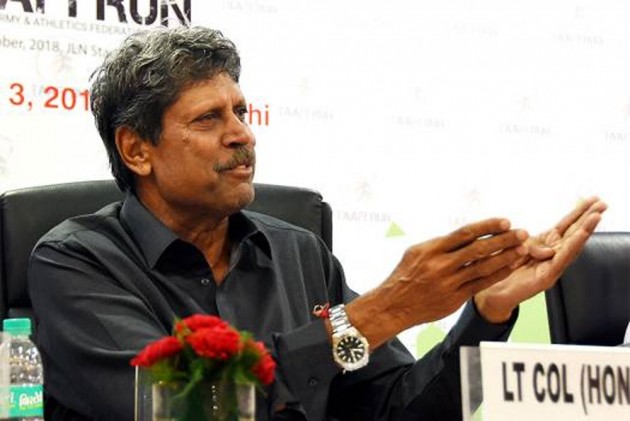 Former India captain Kapil Dev, who resigned from the CAC after allegations of conflict of interest were levelled against him, on Thursday said performing a role in honorary capacity cannot be conflicted with a professional cricketing job. (More Cricket News)

The three-members of the Kapil-led Cricket Advisory Committee (CAC), which picked the current's men coach Ravi Shastri, were served a notice by the BCCI ethics officer to respond to the conflict of interest claim made by MPCA life member Sanjiv Gupta. The other two CAC members, Shantha Rangaswamy and Anshuman Gaekwad, also resigned after getting the notice.

"Kya hai Conflict of Interest (what is conflict of interest)…. conflict who hota hai agar koi permanent job ho, agar aap ko ek meeting ke liye bulate hai, toh aapka conflict nahi hai.. (it is a conflict if you have a permanent job, if you are called for a meeting then it does not amount to conflict).

Kapil was speaking after launching an app 'VAOO', in which he has invested money.

Kapil also took an indirect dig at people who were filing complaints and dubbed them as "negative".

"I don’t know, you should ask the question to those who are giving these notices. There are some people who are negative in life, they don’t have to do positive work, they only think in a negative way and for them it is good."

He also hopes good things for the game with the Indian Cricketers' Association finally coming into being.

"Look, whatever is there, I hope it is good for cricket, that's all. You and I want this (to happen)," he signed off.