West Indies Vs South Africa, Live Streaming: When And Where To Watch WI-SA Cricket Test And T20I Series 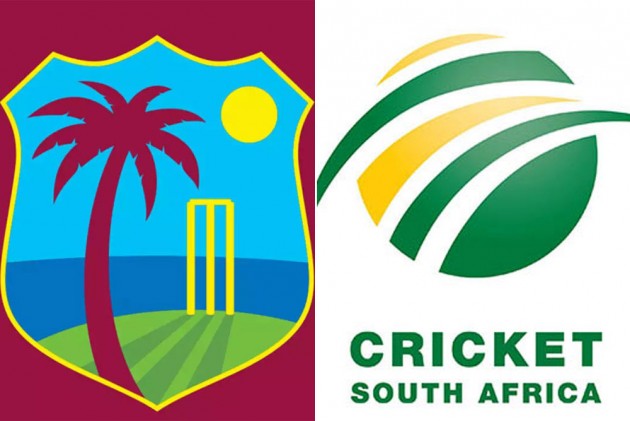 AB de Villiers' international comeback is not going to happen, but Chris Gayle will be there when the West Indies host South Africa this June-July in the Caribbean. De Villiers continued to drop hints for a possible u-turn, but Cricket South Africa ended all speculations by saying that the batting great's retirement would remain final "once and for all". So, that's the end of 37-year-old's international cricket. But Gayle, who is five years senior to de Villiers, will be seen in action when the two teams clash in the five T20 matches. (More Cricket News)

Before that, the Windies will host South Africa in a two-match Test series. The Proteas, who recently hosted Pakistan in April, have already landed in the Caribbean with Dean Elgar leading an inexperienced side. The 19-man squad has two maiden Test call-ups in Prenelan Subrayen and Lizaad Williams. The Windies also handed a call-up to rookie Jayden Seales, who was named in the 17-man provisional squad for the Test series.

Tests: They have met 28 times in the longest format of the game, with South Africa leading the head-to-head record 18-3. South Africa are unbeaten in their last eight matches against the Windies (six wins). Windies last won a Test match against South Africa, way back in 2007 at St George's Park. Their two other wins came in 2001 at Sabina Park and in 1992, in their first-ever meeting, at Kensington Oval.

T20Is: They have played only ten T20Is. South Africa lead the head-to-head record 6-4, but the Windies have won three of their last four meetings.