Navdeep Saini, who made his Twenty20 International debut against West Indies earlier this month, has been asked to stay back with the Indian team for the upcoming Tests as a cover for the pace bowlers. 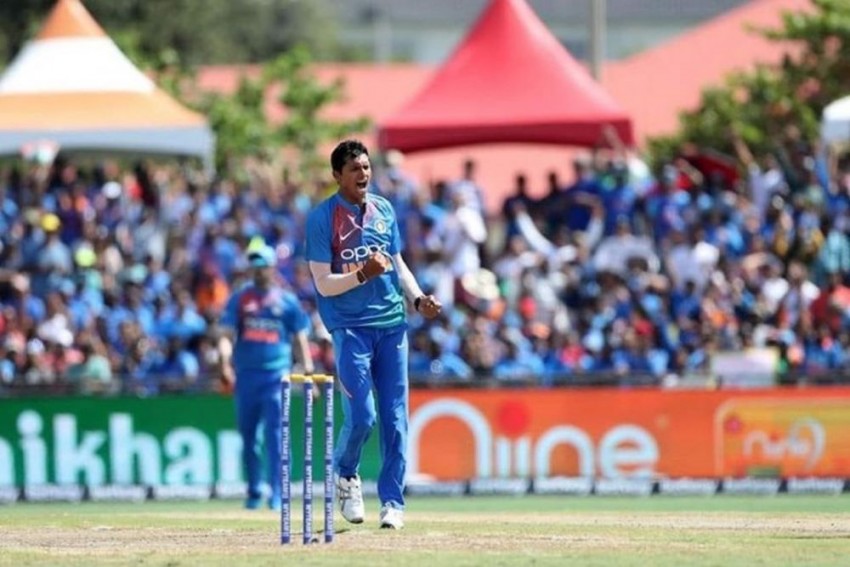 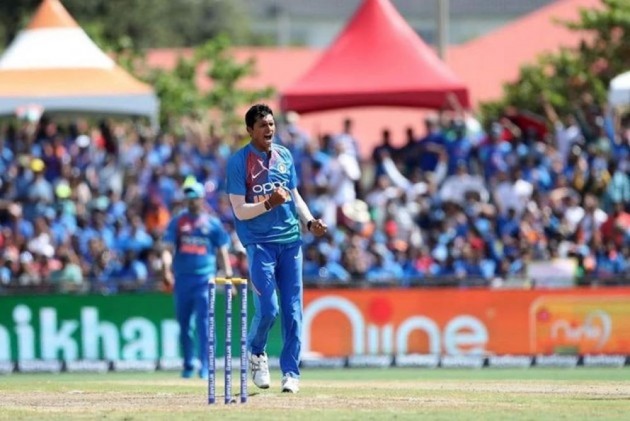 Impressed with his skill-set, the Indian team management has decided to keep speedster Navdeep Saini as a net bowler for the two-Test series against West Indies, aiming to groom him for future red-ball assignments. (CRICKET NEWS)

Saini, who plays domestic cricket for Delhi, made his T20 International debut against West Indies in Florida and won the Player of the Match award in his maiden appearance.

He has earlier been the Indian team's net bowler and a cover for Bhuvneshwar Kumar during the ICC World Cup in England as well.

"Yes, Navdeep saini has been asked to stay back by the team management for the Test series. He will stay back primarily as a net bowler, they want to groom him for the Test format keeping an eye on the future," a senior BCCI official told PTI on Monday.

Saini, in fact, bowled six overs during the West Indies A first innings in the ongoing practice match to give relief to Ishant Sharma, Jasprit Bumrah and Umesh Yadav. Mohammed Shami didn't bowl in the first innings.

ALSO READ: Virat Kohli To Have Stand Named After Him

"Saini has been a performer in red ball cricket for the past few years. He has the pace, and ability to hit the deck, move the ball both in air and off the pitch.

"If he is groomed well, it will only increase our pool of fast bowlers for the top tier cricket. That's how the team management is looking at him," the official said.

It is believed that if Saini stays back, it will help bowling coach Bharath Arun to invest more time in the 26-year-old Karnal-lad, who has taken 120 wickets from 43 first-class games with three five-wicket hauls.

"One can't ignore the effort that Arun has put in to make India's fast bowling unit the best that has emerged from the country. Rather than playing domestic cricket, he now needs to be in and around the international scene and learn the tricks of the trade for the next level," he said.

India will play five Test matches at home this season with three against South Africa and two against Bangladesh.

It will not be a bad idea to blood Saini against Bangladesh since the management would be monitoring Jasprit Bumrah and Mohammed Shami's respective workloads.