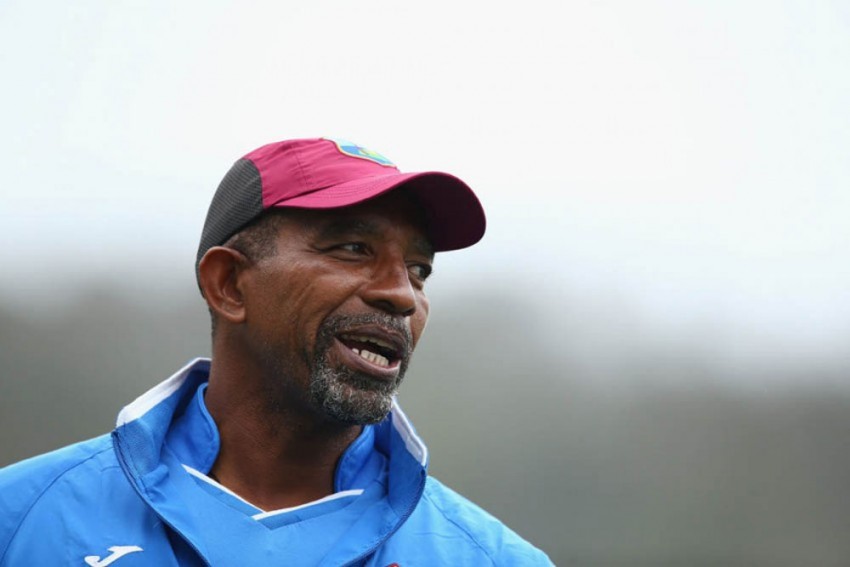 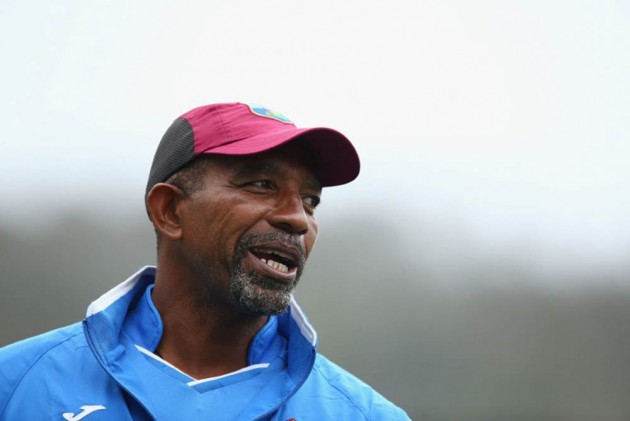 A Cricket West Indies board official has sought the "immediate removal" of head coach Phil Simmons for moving out of the team's bio-secure location to attend his father-in-law's funeral ahead of the three-Test series against England beginning July 8.

"I am being bombarded by concerned parents and members of the BCA. This behaviour is inconsiderate and reckless. It endangers the lives of those 25 young men in the UK and in fact the entire management team and cannot be tolerated," Riley was quoted as saying by 'ESPNcricinfo'.

"The English press will have a feast on his judgement and I suggest we act swiftly," he added.

Nine out of the 14-squad members are from Barbados.

CWI said Simmons' entry and exit from the team's bio-secure environment was approved before he made short trip.

"The entire process of his exit and re-entry to the bio-secure location was approved and managed by the medical teams of the CWI and the ECB and strictly followed protocols set up prior to the tour which addressed such scenarios," the CWI statement said.

"Following his return, Simmons has been in self-isolation away from other members of the squad, exactly as had always been planned. He has so far undergone two COVID-19 tests since Friday - both of which came back negative.

"He will have another test on Wednesday before he will re-join the squad as they prepare for the three-match #RaiseTheBat Series against England."

England skipper Joe Root has been given permission to leave the team for the birth of his second child, due to which he will not feature in the first Test in Southampton.

The three-Test series will mark the resumption of international cricket, which was suspended in March in the wake of the COVID-19 outbreak.