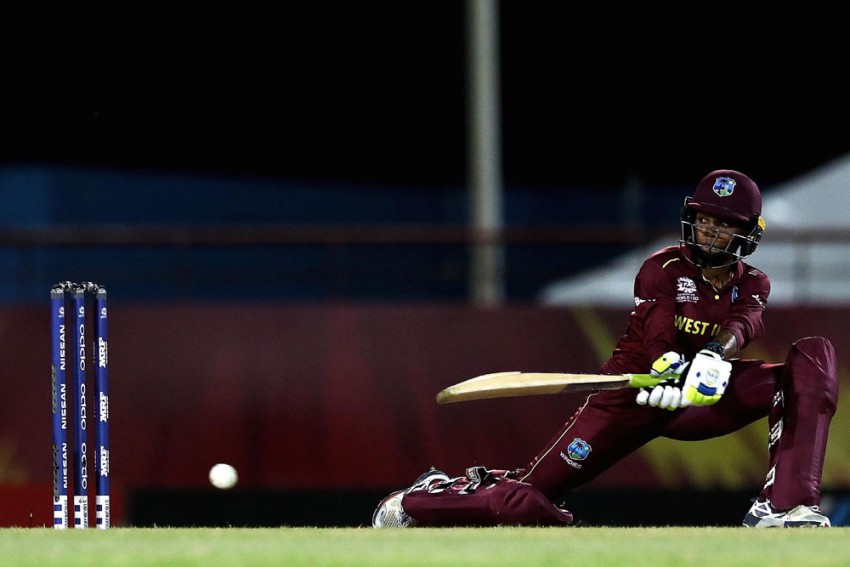 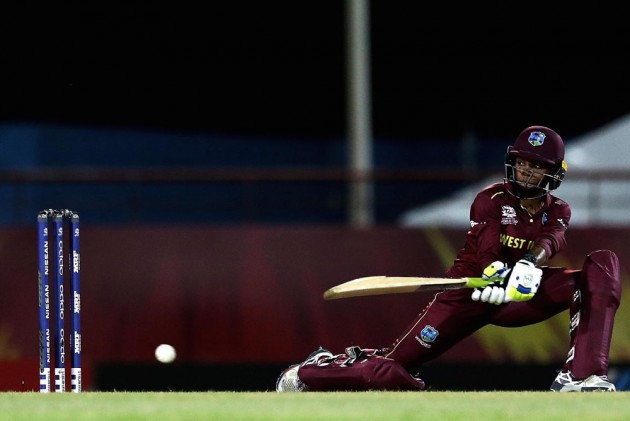 West Indies will be bolstered by the return of the experienced duo, both of whom last made an ODI appearance in the three-match series against England in June. They missed the following home series against Australia through injury.

They will be joined by two new faces – fast bowler Shamnsha Hector and all-rounder Aaliyah Alleyne – who have earned their maiden call-ups after leaving impressing the selectors in a training camp.

The squad features a good mix of experience and youth, and it will be led by their regular captain, Stafanie Taylor. Deandra Dottin, who has been out of the squad since February due to a prolonged shoulder injury, will miss out on the India series.

"The selection panel chose a good balance of youth and experience when assembling this squad," Ann Browne-John, Lead Selector of the Women's and Girl's panel Cricket West Indies, said on Saturday.

"We have the return of the experienced Chedean Nation and Shemaine Campbelle, who missed the last series against Australia due to injury."

The first of three ODIs will be played on 1 November at Sir Vivian Richards Stadium in Antigua at Centurion. The following two games will also be played at the same venue before the teams move base to Guyana, where they will lock horns in five Twenty20 Internationals later that month.