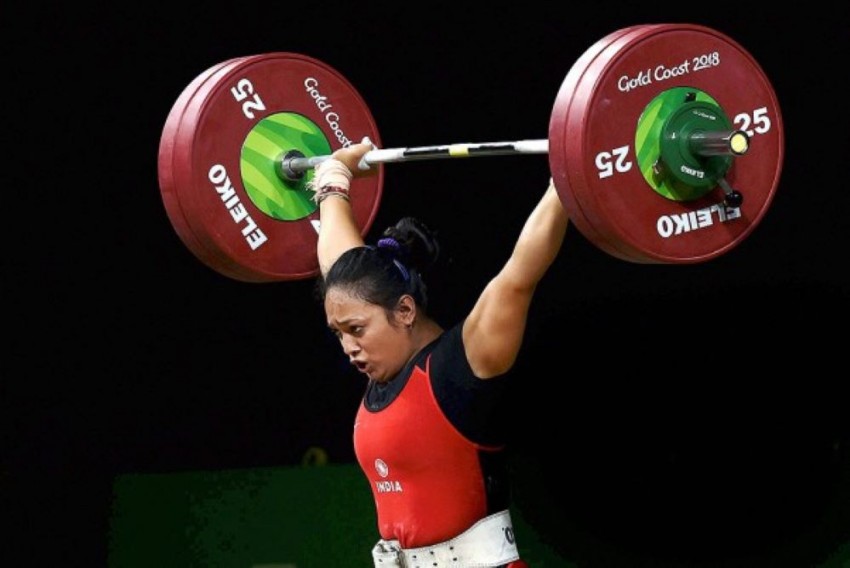 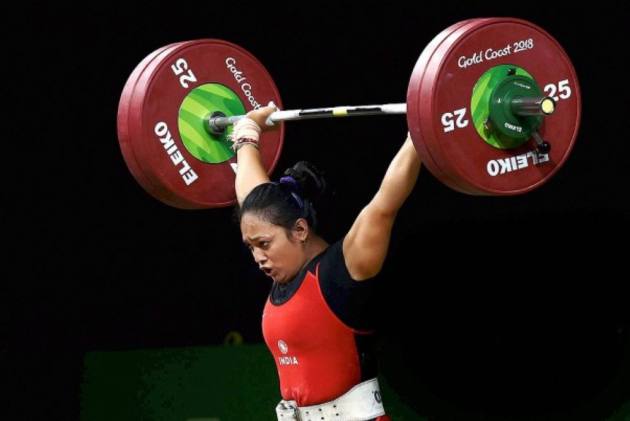 The IOC warned weightlifting's troubled governing body again the sport faces being dropped from the 2024 Paris Olympics if doping and leadership issues are not dealt with. (More Sports News)

The situation at the International Weightlifting Federation "is becoming increasingly serious," the Olympic body said, citing a failure to follow its previous advice about how to improve anti-doping efforts.

The IWF has been in turmoil since irregular finances and doping cover-ups under long-time president Tamás Aján were exposed last year by German broadcaster ARD.

Aján later resigned from the IWF and gave up his honorary membership of the IOC before the allegations were confirmed by Canadian investigator Richard McLaren.

Weightlifting's Olympic reputation was already tarnished by more than 50 positive doping tests in reanalysis of samples from the 2008 and 2012 Summer Games.

The IOC previously cut one medal event and 64 athlete entries from weightlifting's program at the Tokyo Olympics this year.

On Wednesday, the IOC said it could also cut the quota of IWF officials allowed to attend in Tokyo.