A seemingly innocuous social media post about a 2016 World T20 match against Australia, wherein Virat Kohli and MS Dhoni helped India see home, became the biggest talking point on Friday even as the BCCI selectors were getting ready to announce the Test squad for the South Africa series 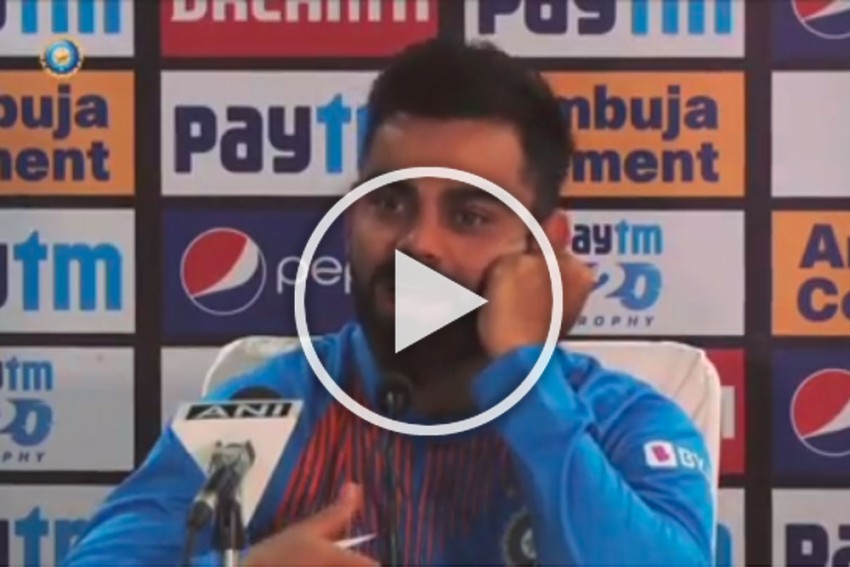 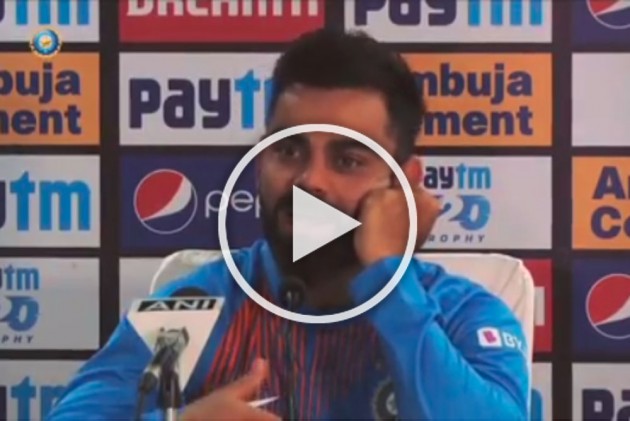 Showering praise on his predecessor, Kohli said that there is no replacement for experience for the 38-year-old wicketkeeper-batsman who has, on many instances, shown that age is just a number.

But his seemingly innocuous post about a 2016 World T20 match against Australia, wherein Kohli and Dhoni helped India see home became the biggest talking point on Friday even as the BCCI selectors were getting ready to announce the Test squad for the South Africa series.

Following the World Cup in England, Dhoni first made himself unavailable for the limited-overs series against the West Indies and then opted out of the T20I series against South Africa beginning Sunday too.

"I did not have anything on my mind, I was just sitting at my home and I just uploaded the picture. It became news. It is a lesson for me about what I think about myself, the world does not necessarily see it that way."

"That game is very special, I have not openly talked about it so that is why I uploaded the picture but people took it otherwise... logon ne usko doosri jagah pohonchadiya (people have put it in some other sphere/context)," he added.

Following that post from Kohli, netizens were quick to draw conclusions and rumours about Dhoni's retirement flooded the internet.

But, later, BCCI chief selector MSK Prasad said that the rumours were untrue and that the board was not aware about such news.

India take on visiting South Africa in the first of the three T20Is at Dharamsala on Sunday.