Virat Kohli on Thursday posted a throwback image with MS Dhoni. The timing of it has sparked speculation about Dhoni's retirement. 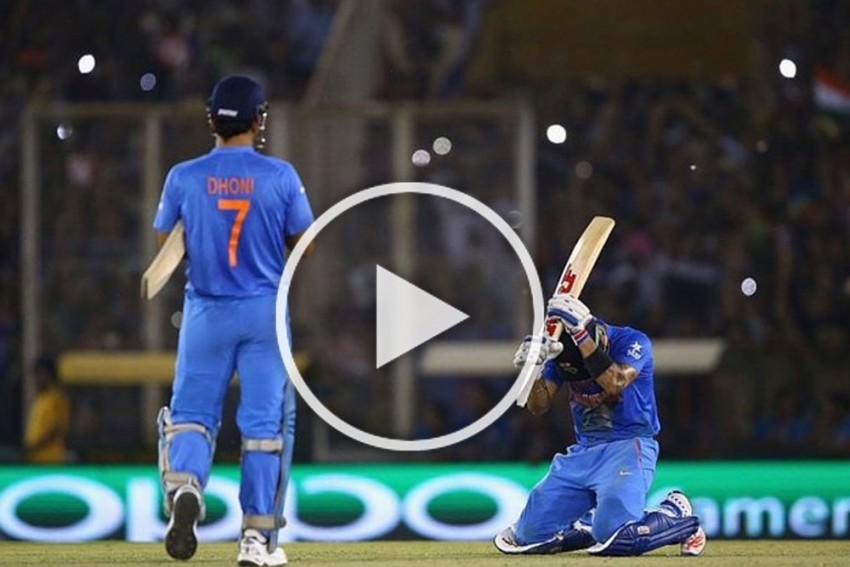 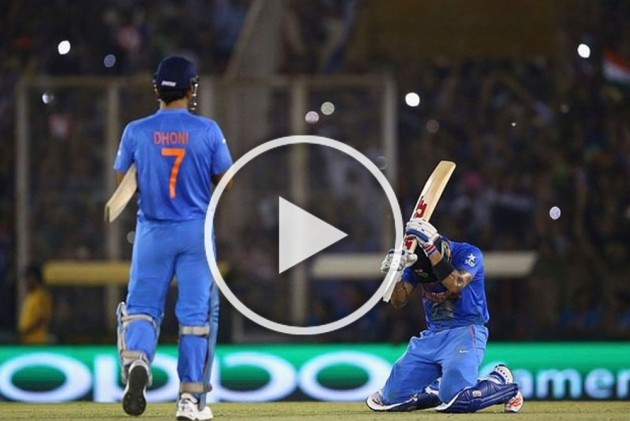 With no action on the field, Indian cricket team captain Virat Kohli sure is having time for introspection. On Thursday, he recalled a game he will never forget and revealed that how former India captain Mahendra Singh Dhoni made him "run like in a fitness test". (More Cricket News)

Sharing the photo of the match, Kohli wrote: "A game I can never forget. Special night. This man, made me run like in a fitness test, MS Dhoni".

Watch the highlights of the match here:

Then, the skipper and his predecessor stitched an unbroken 67-run stand to help India win the match by six wickets with five balls to spare. That fifth-wicket stand was built around their spectacular running between the wickets.

This latest social media post has once again managed to play with imaginative minds of fans who are working overtime to predict when will Dhoni retire. Here are the Twitter reactions:

Is #Dhoni retiring? That's the only thing pops up in mind with strange timing of this tweet from VK. Maybe MSD has told the team already. Or am I missing the point completely? https://t.co/WkHUE7trfk

Don't write off #Dhoni like this... He deserves much more than what is happening right now @BCCI https://t.co/cuFIdbAgYb

Do you want @msdhoni to retire from cricket?

By the way, both Kohli and Dhoni are two of the fittest cricketers in the world. In a recent interview with journalist Graham Bensinger, Kohli revealed how he worked on his fitness that lifted his game after coming back from the Australian tour in 2012.

There Is A Vacant Space In My Cabinet For Olympic Gold: PV Sindhu