Ravichandran Ashwin also confided that when he got MS Dhoni's wicket in a Challenger trophy match, he "celebrated like a crazy kid" 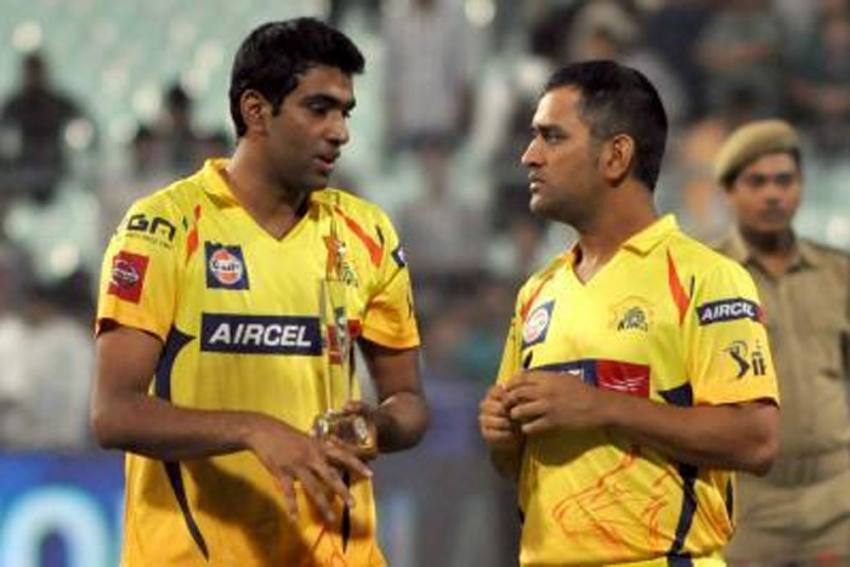 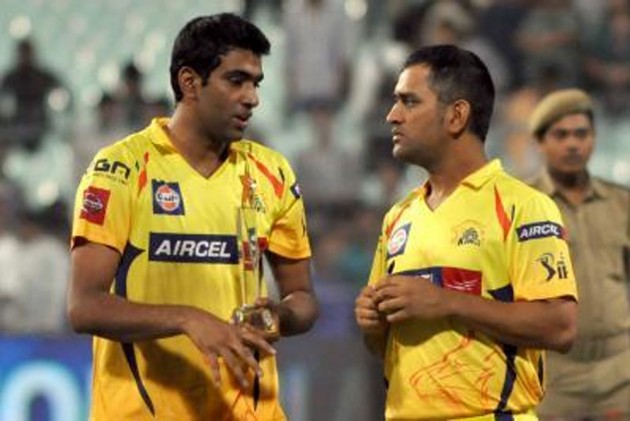 Premier Indian off-spinner R Ashwin has described Mahendra Singh Dhoni as a "massive influence" on his career, revealing that at the beginning of his IPL stint, he was driven by an intense desire to get the former captain's attention. (More Cricket News)

Ashwin got his contract with CSK, one of the most successful IPL sides, in 2008 and said the stint with CSK shaped his career.

"I don't know it was being foolish or arrogance but that was how I was made. Nobody was giving me a chance that Ashwin will play alongside Muralitharan or ahead of Muralitharan. I thought, I will get there ahead of him one day," he added.

Ashwin said Dhoni, who led CSK, had "massive influence" on him and the only way to impress him was by troubling him in the nets.

"I got the eye of Hayden, Jacob Oram, and Stephen Fleming while bowling to them at the nets. They were finding it difficult to face me in the first year (2008) but I had not caught the eye of MSD," he said.

"I never had massive interactions with him. It was going to the nets and getting MSD...he was hitting Muralitharan out of the park and I thought, if I bowl better than him, I met get to play ahead of Murali.

"I got his attention when I got him during a Challenger trophy and celebrated like a crazy kid," he recalled.

After that, Ashwin said during CSK's match against Victoria Bushrangers in the now-defunct Champions League, he volunteered to bowl the Super Over and Dhoni gave him the ball without hesitation.

Ashwin did not fare well and ended up conceding 23 runs. The off-spinner said when Dhoni walked past him after the match, he only said that "you should have bowled the carrom ball."

"MS always maintained that you are exceptionally skilful and you should keep doing what you do."

Ashwin has been very successful against the left-handers as 189 of his 365 wickets are of southpaws. Ashwin credited his engineering background and advice from Duncan Fletcher for the success.

"He made a statement that changed cricket. He said it's all about geometry and left it at that. Understanding angles (engineering background) has given me edge over others," he said.