India will begin their World Test Championship campaign with a two-match series Vs West Indies, and we also see Virat Kohli's side don numbered jerseys for the first time in the country's Test cricket history. 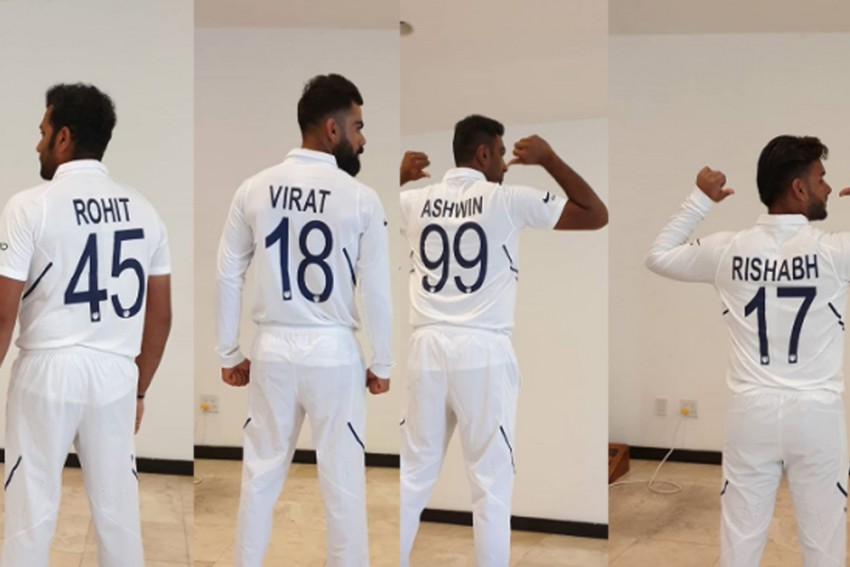 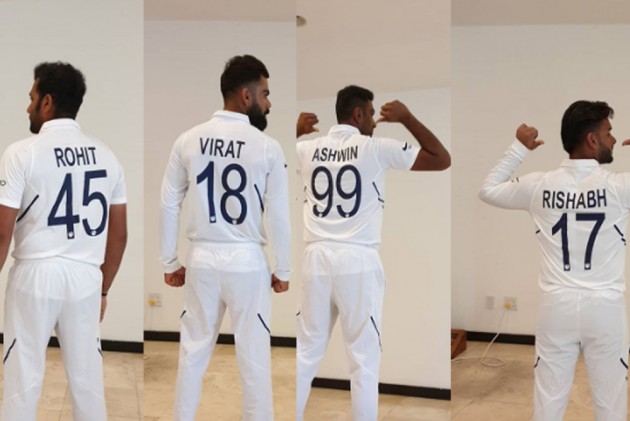 With India set to begin its World Test Championship campaign in a two-match series Vs West Indies, Virat Kohli's men will be wearing numbered jerseys. It has been revealed via the Indian Cricket Team's Instagram handle.

The official handle posted the photos through Instagram stories. It has been revealed that Virat Kohli will be sporting number 18. Meanwhile, Ajinkya Rahane will wear number three, Cheteshwar Pujara will wear 25, Mohammad Shami will sport 11, with Kuldeep Yadav assigned 21. Ravichandran Ashwin has been given the 99 number.

This comes after ICC gave the green light to the proposal aimed at popularising cricket's traditional format. Although, the ruling was criticized by former players, teams have gone forward with it. In the Ashes, both England and Australia wore numbered jerseys.

The new trend will be followed throughout the World Test Championship.

India will face West Indies in the first Test of their two-match series in Sir Vivian Richards Stadium, from August 22-27.