The selection committee led by MSK Prasad has recommended that Vikram Rathour should be appointed as India national cricket team's new batting coach. He will join the staff after the formalities with regards to Conflict of Interest declaration is complete. 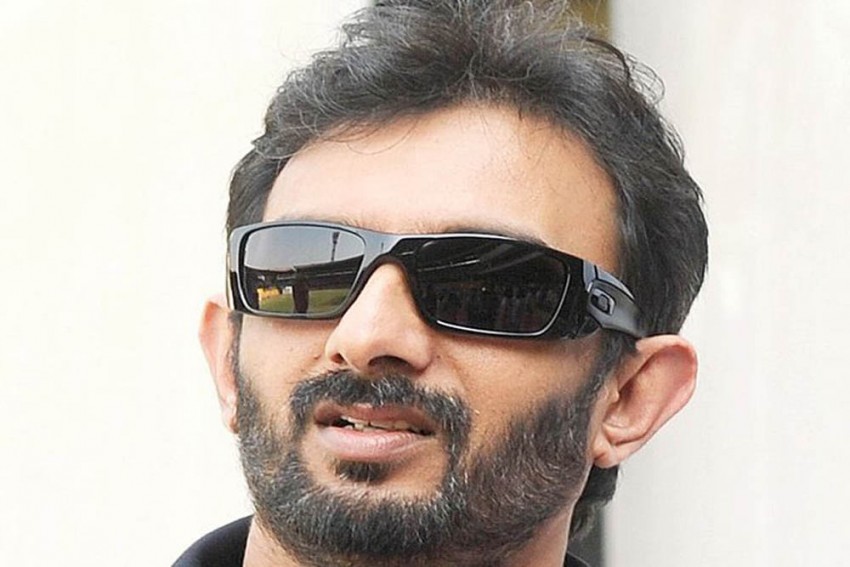 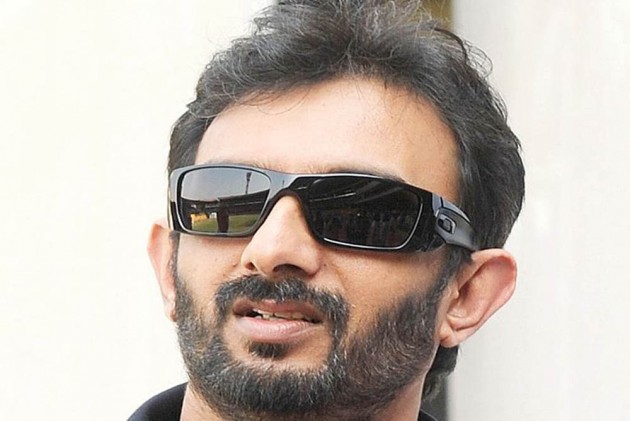 The senior national selection committee headed by MSK Prasad has recommended three names each for all the support staff positions and the top names in each category will be appointed after the formalities with regards to Conflict of Interest declaration is complete.

The 50-year-old Rathour, has played 6 Tests and 7 ODIs in 1996 without much success but was a domestic heavyweight for Punjab. He till a few years back (2016) was a senior national selector under Sandeep Patil's chairmanship.

He had earlier applied for NCA batting consultant and U-19 batting coach's position but his application was put on hold as his brother-in-law Ashish Kapoor is the chairman of U-19 selection committee.

"Vikram Rathour has got enough experience and we are convinced with his skill sets (as a coach). We will ask him to declare if he has any conflict," BCCI CEO Rahul Johri told reporters.

As per the recommendations of the selection committee, current incumbent Sanjay Bangar came second while former England batsman Mark Ramprakash was third.

"The team management had their own views but looking ahead, we felt there should be some freshness in the support staff," Johri said.

Former Mumbai Indians physio Nitin Patel, who was part of the support staff during the 2011 campaign, was back while Englishman Luke Woodhouse was appointed as the strength and conditioning (trainer) coach.

The other notable candidate to lose his job was incumbent administrative manager Sunil Subramaniam, who was removed for his alleged misbehaviour with top diplomats of the Indian government during the ongoing tour of West Indies.

Subramaniam was replaced by Girish Dongre.