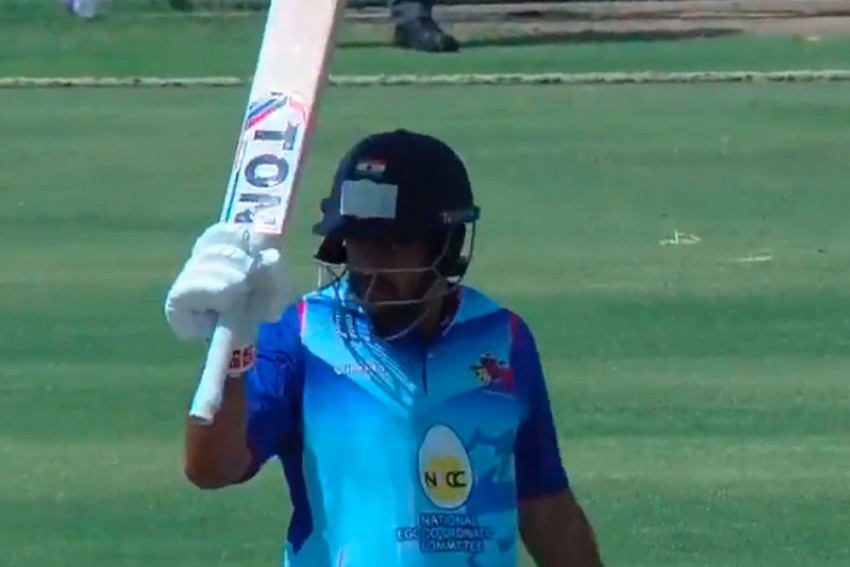 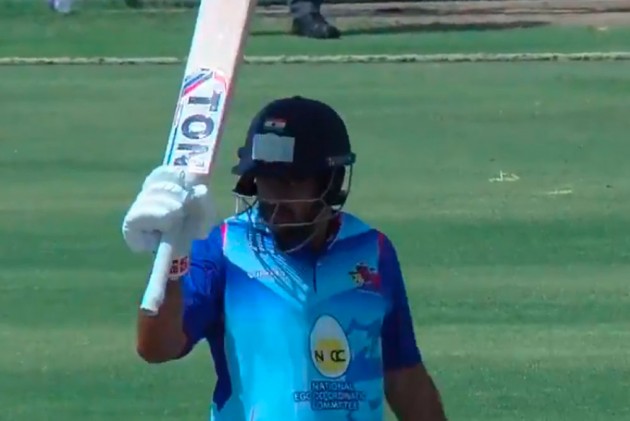 Mumbai had won their first four matches against Delhi, Maharashtra, Puducherry and Rajasthan.

Himachal were then bundled out for a meagre 121, with leg-spinner Prashant Solanki (4/31) shining with the ball.

While Jaiswal was caught by Praveen Thakur off Rishi Dhawan (4/84), Shaw holed out to Mayank Dagar off Vaibhav Arora. Dhawan trapped Iyer in front of wicket as Mumbai got off to a horrendous start.

It soon became 49/4, after Sarfaraz Khan (11) failed to convert his start. Then began the rescue act with the prolific Suryakumar, who toyed with the Himachal attack, striking 15 boundaries on his way to a 75-ball 91.

He found an able ally in the experienced Tare (83 off 98 balls; 6x4; 1x6) who played the perfect second fiddle as the duo forged a 99-run fifth wicket stand to rally the innings.

After Suryakumar fell in the 31st over, Tare and Shardul added 112 runs for the sixth wicket, as they tackled the Himachal attack with ease.

Shardul, one of the heroes of the Brisbane Test against Australia, hammered six boundaries and as many sixes, as he cantered to 92 in just 57 balls.

Thanks to Shardul's hitting, Mumbai crossed the 300-run mark, but Tare's patient knock was equally important as he anchored the innings and supported the aggressors.

While Thakur edged to wicket-keeper Tare off Kulkarni, Chpora was cleaned up by Awasthi and Gangta holed out to Sarfaraz to give Kulkarni his second.