Tanguy Ndombele's future was called into question in his first season at Tottenham, but he has come to the fore under Jose Mourinho 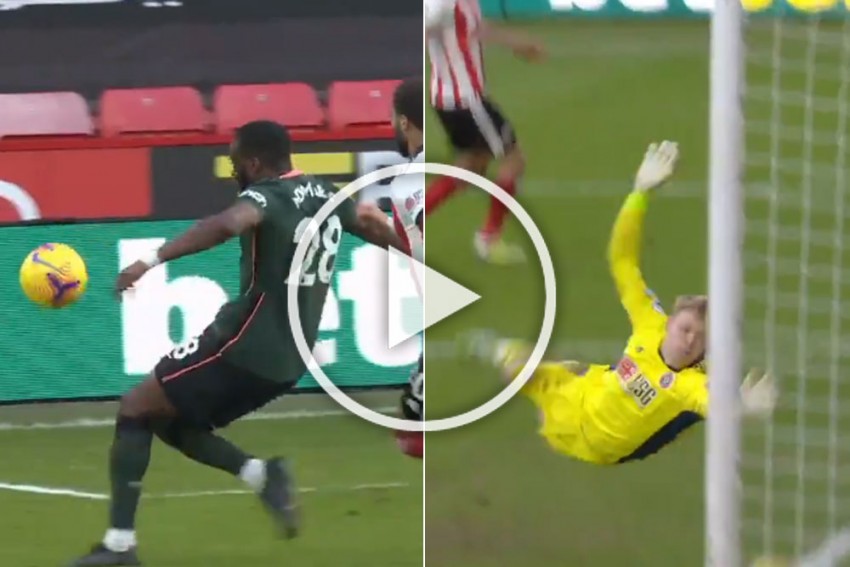 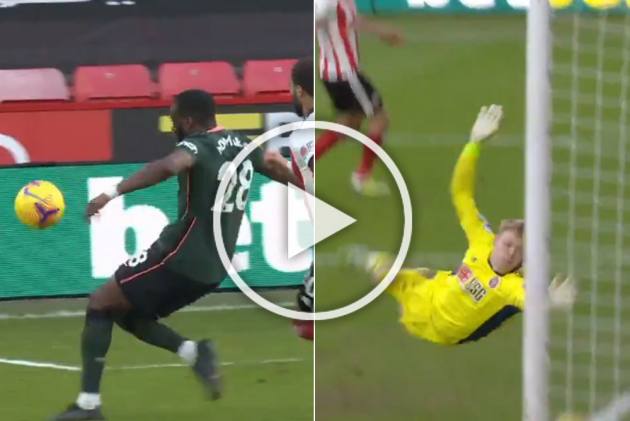 Jose Mourinho says Tanguy Ndombele is a prime example that "the door is always open" for players to come in from the cold after the midfielder scored a sublime goal in Tottenham's win at Sheffield United. (More Football News)

The French midfielder has shown what he is capable of in the current campaign, finding the back of the net four times and laying on three goals across all competitions for a Tottenham side battling for honours on all four fronts.

ðÂÂº All of the highlights from a big win on the road at Bramall Lane this afternoon! #THFC âÂªï¸Â #COYS pic.twitter.com/NMvvl5I00Z

Ndombele produced a moment of magic with a clever lobbed strike to score his third Premier League goal of the season – his best tally in any league campaign - in a 3-1 victory at Bramall Lane on Sunday, with Serge Aurier and Harry Kane also on target.

This Ndombele goal is magical âÂÂÂ¨

The classy Ndombele made 38 passes in the Blades half, more than any of his team-mates, and misplaced only nine of his 78 passes in the match, also winning 75 per cent of his duels and making three interceptions in an impressive all-round display.

Dele Alli and Harry Winks were not in the squad for the clash with the bottom-of-the-table Blades, while Gareth Bale was not called upon from the bench, but Tottenham boss Mourinho pointed to Ndombele as proof that there can always be a way back for out-of-favour players.

Jose: “It was a very, very complete performance from Tanguy.”

Spurs are unbeaten in seven games and four points behind leaders Manchester United, who drew 0-0 with champions Liverpool at Anfield on Sunday, and Mourinho says it is all to play for.

"We have to do our season, we have to play our matches. We are in four competitions, we have a final [against Manchester City in the EFL Cup] to play," he said.

"I think at the end of the season, with the right results, you realise how good your season was, how better it could be, how worse it could be, and where you can improve."