Naomi Osaka made a winning start at Flushing Meadows, where Karolina Pliskova triumphed and Coco Gauff was eliminated 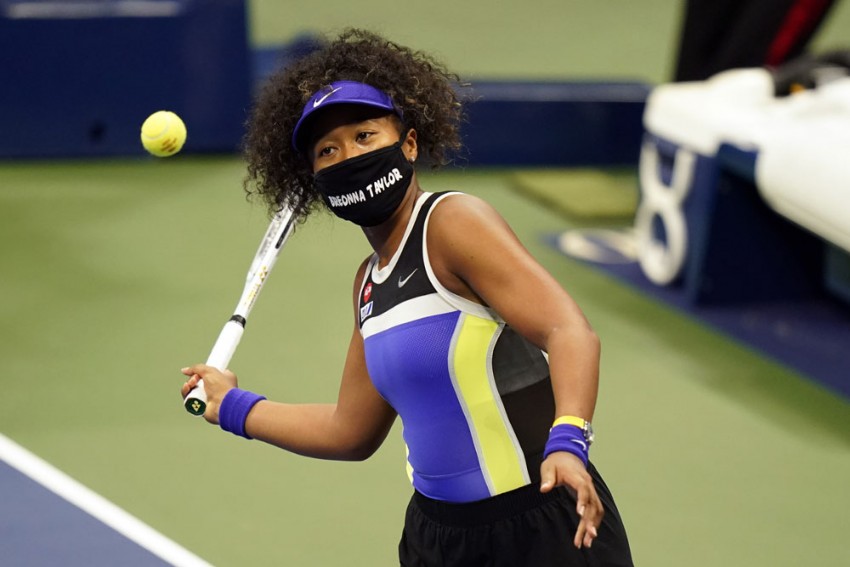 Naomi Osaka wears a mask in honor of Breonna Taylor as she celebrates defeating Misaki Doi during the first round of the US Open on August 31, 2020, in New York
AP Photo/Frank Franklin II
Omnisport September 01, 2020 00:00 IST US Open 2020: Naomi Osaka, Karolina Pliskova Advance But Coco Gauff Falls 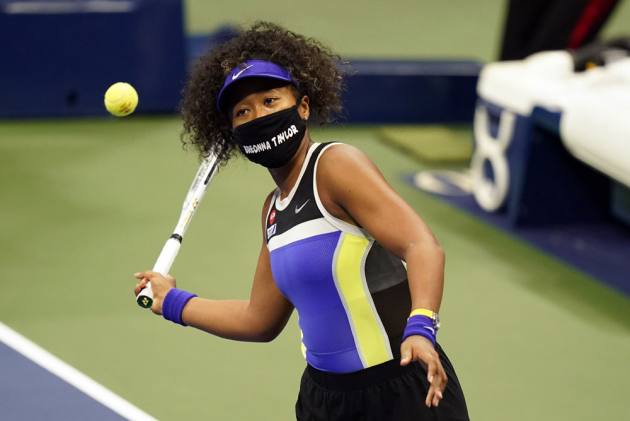 Former US Open champion Naomi Osaka was pushed to three sets in the opening round, while top seed Karolina Pliskova also made it through on day one. (More Tennis News)

Osaka – who was crowned queen of Flushing Meadows in 2018 – was tested by fellow Japanese player Misaki Doi under the Arthur Ashe Stadium lights on Monday.

Pliskova saw off Anhelina Kalinina in the behind-closed-doors grand slam amid the coronavirus pandemic in New York.

However, American sensation Coco Gauff fell at the first hurdle.

Japanese star Osaka kicked off her bid to win a second US Open title with a 6-2 5-7 6-2 victory in the night session.

Osaka – the fourth seed – was challenged by Doi but the former world number one came through in two hours, two minutes.

In her first match since withdrawing from the Western & Southern Open final due to a hamstring injury, Osaka showed no ill effects – hitting 25 winners and 38 unforced errors while converting five of 11 break-point opportunities.

One down, six to go for @naomiosaka on her journey for another #USOpen pic.twitter.com/M3CgadJgwf

Next up for the 2019 Australian Open champion is Camila Giorgi, who outlasted Alison Van Uytvanck 2-6 6-1 7-5.

The 2016 US Open runner-up made it past the first round by beating Ukrainian Kalinina 6-4 6-0.

Pliskova was in command at 4-1 in the first set, but lost the next three games and had to fend off two break points to avoid going 5-4 down.

The world number three held and broke to love to take the first set before dominating the second in the Flushing Meadows bubble.

Pliskova will face Caroline Garcia in the second round after the 32nd seed beat Jasmine Paolini 6-3 6-2.

For the first time in her career, American teenager Gauff lost in the first round of a grand slam following a 6-3 5-7 6-4 defeat against 31st seed Anastasija Sevastova.

Gauff reached the fourth round at this year's Australian Open, but the 16-year-old crashed out at her home major.