Trent Boult is among eight players named for the first half of the camp that started on Sunday. Cricketing activities in New Zealand came to a halt in late March owing to the pandemic 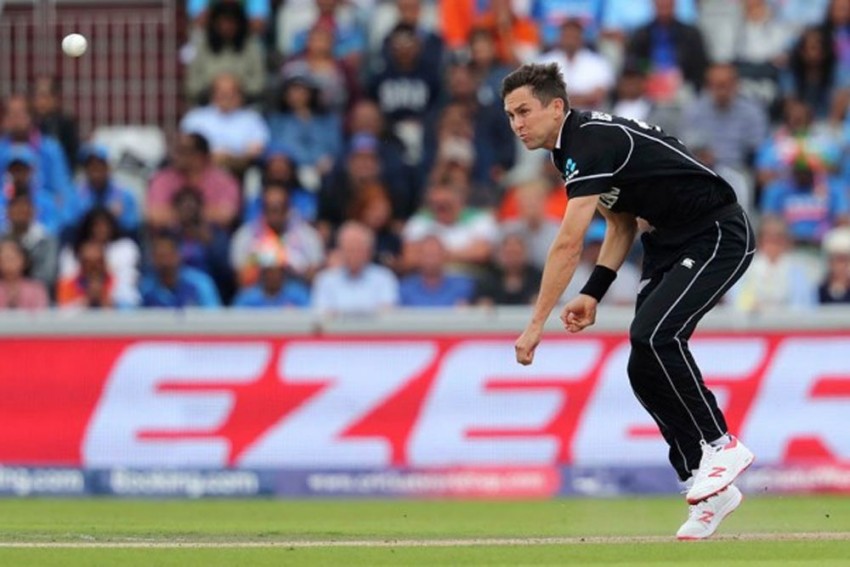 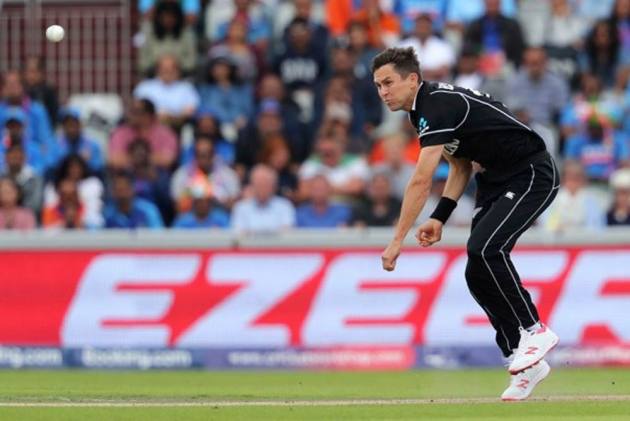 An unwell Trent Boult skipped the New Zealand cricket team's training session at the Bay Oval on Monday, staying away from the squad as a precautionary measure. (More Cricket News)

The left-arm pacer is among eight players, including Ross Taylor, Colin de Grandhomme, Jeet Raval, Mitchell Santner, Tim Seifert, Tim Southee and Neil Wagner, who are attending the first half of the camp that started on Sunday.

The second half of the six-day camp will have Lockie Ferguson, Kyle Jamieson, Martin Guptill, Jimmy Neesham, Will Somerville and Will Young training together.

"Trent Boult is not feeling well so won't train as a precaution. Hopefully he will return tomorrow #WinterTraining #CricketNation," said the official Twitter handle of the Black Caps.

"I think he's just tired from his eight overs bowling at us yesterday. Obviously, with what's going around, you've got to be a bit smart around things like that. Hopefully he's fine and raring to go tomorrow," Taylor was quoted as saying by 'ESPNCricinfo'.

New Zealand's bowling coach Shane Jurgensen, who is part of the support staff present at the camp, said the men were divided into two groups in order to limit the number of players.

"Geographically, with the way things are set out, we've got more (players training) on the North Island. We split this camp into two for that reason. For now it's a temporary (tented) structure, we've got two nets. The bigger structure will come in next year.

"We want to make sure we maximise our time with the guys, give them every opportunity over three days, and then we have the second group coming in later in the week," he added.

New Zealand Cricket (NZC) has announced that six national camps will be conducted for the men's and women's teams till September.

Cricketing activities in New Zealand came to a halt in late March owing to the pandemic.

New Zealand has been among the least affected by the pandemic. The Island has reported a little over 1550 cases with less than 25 deaths.