Hosts Bangladesh produced a clinical performance to humble a clueless Zimbabwean side in the fourth match of the T20I Tri-Series at Chattogram on Wednesday. Catch here highlights and cricket score of the BAN vs ZIM match 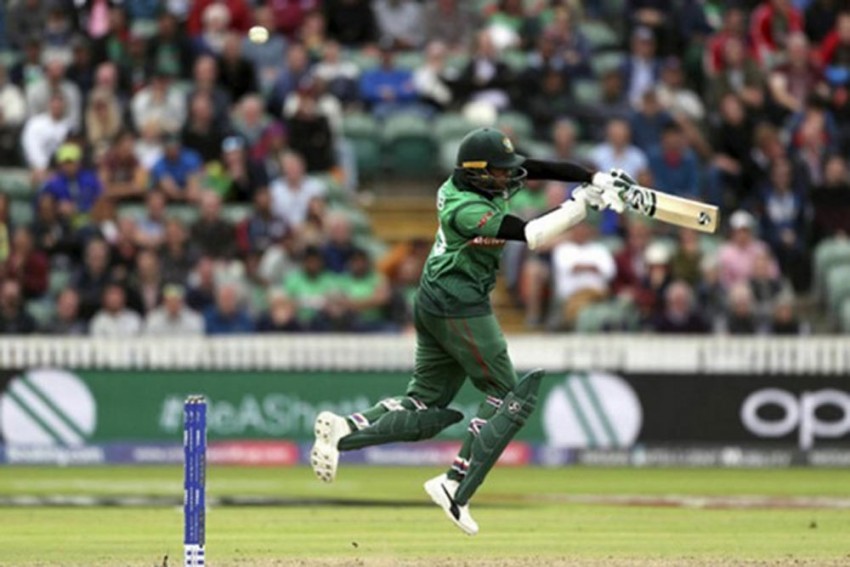 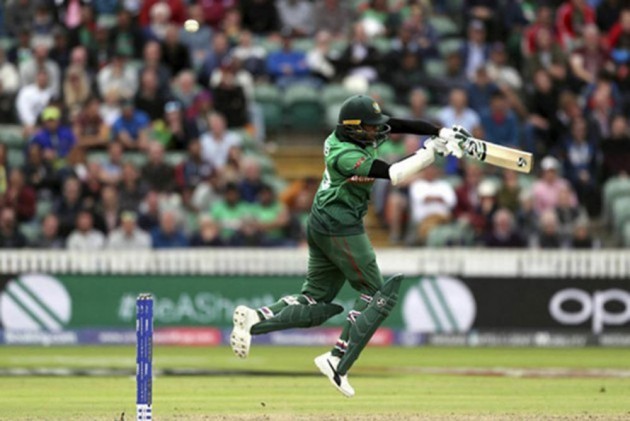 Bangladesh are in the final. Mahmudullah Riyad smashed 62 off 41 balls, with five sixes, then bowlers toyed with Zimbabwean batsmen as Bangladesh defended 175/7 with ease in the fourth match of the T20I Tri-Series. The 39-run win will give the hosts enough confidence ahead of their second meeting with undefeated Afghanistan.  The stage, however, was set by opener Liton Das, who gave Bangladesh a positive start with 38 off 22 balls before a mini-collapse saw the home side reduced to 65/3 after they were asked to bat first by Zimbabwe captain Hamilton Masakadza. Shafiul Islam claimed three wickers for the victors, while Mustafizur Rahman and Aminul Islam took a brace each.

Here's how the teams entered the match:

Bangladesh Tigers have so far failed to roar. They escaped with a last-over win in the rain-affected tournament opener against Zimbabwe, then suffered a humiliating 25-run defeat at the hands of Afghanistan. It prompted the hosts to make a host of changes in their squad -- axing Soumya Sarkar and dropping unused Abu Hider and Yeasin Arafat. The infusion of young blood in the form of Najmul Hossain, Aminul Islam and Mohammad Naim sure augurs well but they will need their experienced star players Shakib Al Hasan, Mushfiqur Rahim, Mustafizur Rahman and Mahmudullah to perform. Despite their poor showing against the Afghans, the Tigers still start as the favourites against Zimbabwe, who are having all sorts of problems -- administrative to performance. But the African outfit can surprise Bangladesh, like they did in the first match. They still have match-winners in veteran wicket-keeper Brendan Taylor, Sean Williams and Ryan Burl, who has emerged as the find of the tournament.

Catch highlights and score of BAN vs ZIM match here: