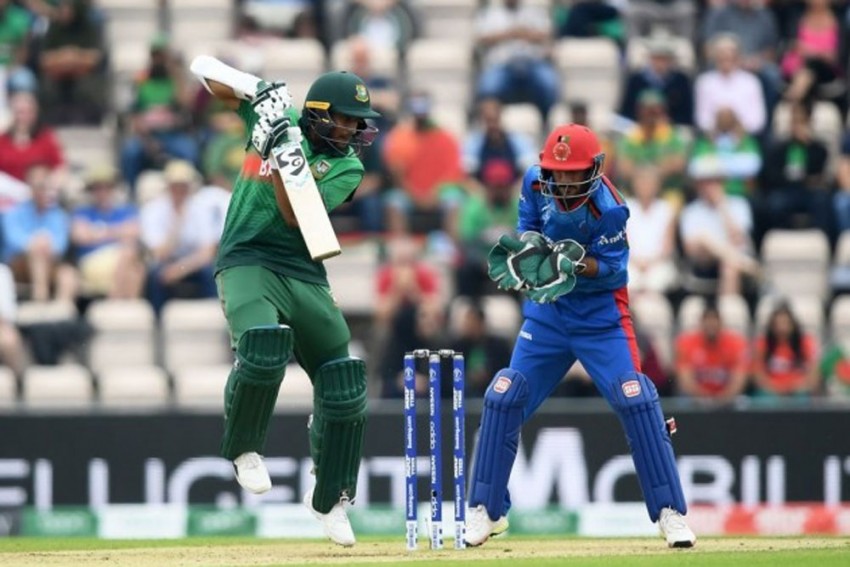 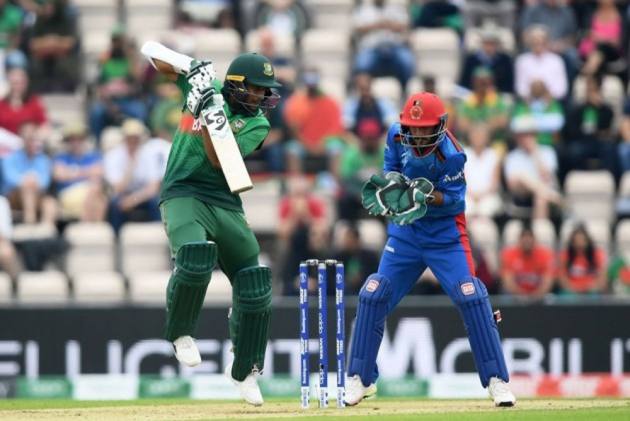 After a horror start, losing two wickets in the first two overs, Afghanistan produced a brilliant fightback with Mohammad Nabi scoring a brilliant 84 off 54 balls. With Asghar Afghan (40 off 37), he helped Afghanistan set a total of 167 runs for the hosts, which they defended with relative ease. Prodigious Mujeeb Ur Rahman claimed four wickets for 15 from his four overs. Fareed Malik, skipper Rashid Khan and Naib claimed a brace each. For the hosts, Mahmudullah scored 44. With that 25-run win, Afghanistan remain unbeaten in the Tr-Series, also involving Zimbabwe. The result puts Afghanistan top of the standings after two matches and draws them level with the world record of 12 T20 matches unbeaten, which was set by Australia between August 2009 and May 2010. Catch highlights and cricket score of the match here.