Bayliss, 58, led England to the ODI Cricket World Cup at Lord's in 2019 and twice won the Indian Premier League while in charge of the Kolkata Knight Riders. 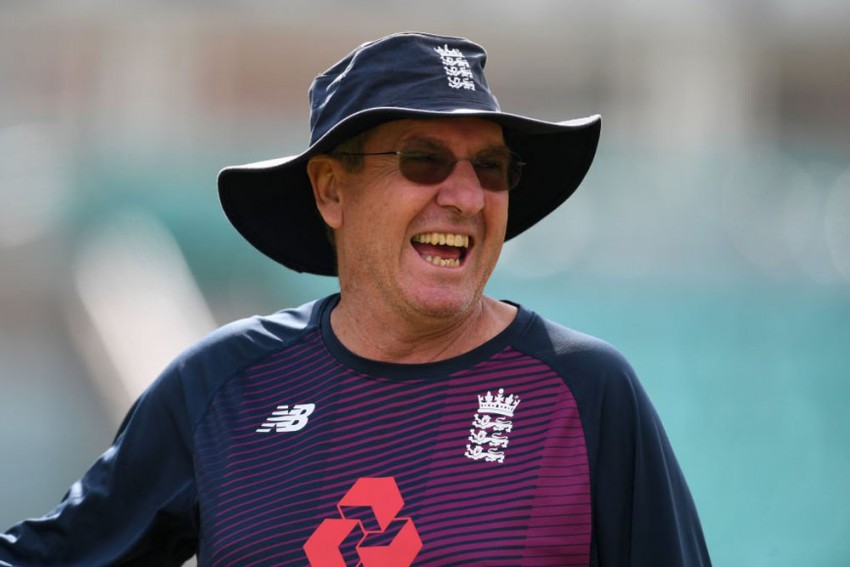 Trevor Bayliss is leaving England and will return home to take charge of the Sydney Thunder for the next three Twenty20 Big Bash League seasons. (More Cricket News)

The 58-year-old Bayliss led England to the ODI Cricket World Cup at Lord's in 2019 and twice won the Indian Premier League while in charge of the Kolkata Knight Riders. He also led the Sydney Sixers to the title in the inaugural season of the BBL a decade ago. Bayliss is head coach of Sunrisers Hyderabad.

The Thunder returned to the finals last season after missing out three years in a row since their title win in 2016.

Bayliss, who also coached New South Wales to Sheffield Shield and one-day titles between 2004 and 2007, will replace Shane Bond, who stepped down from the role for family reasons in April.

"It's great to be home and involved in New South Wales cricket," Bayliss said on Thursday.

"The Thunder have done well over the last few years... Hopefully we can go one or two steps further this summer."